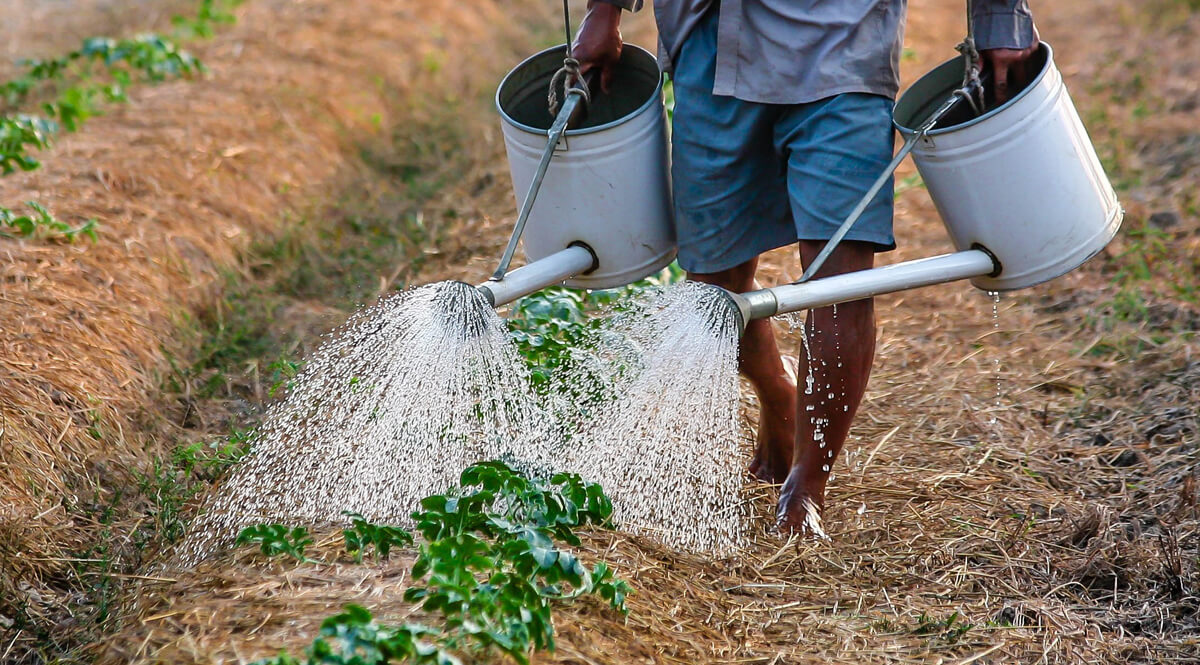 If a man sets out to convince an audience of the truth of his message, why would he not give it his best shot? Wouldn’t you normally think a man would pull out all the stops—make every effort to persuade? Wouldn’t he use every rhetorical trick—every possible, honest means of persuading his audience?

There is an old saying, He who is convinced against his will, is of the same mind still. Which of us has not gone along with something, when we weren’t entirely persuaded? In fact, to go along with something in our language implies a lack of persuasion. We go along because we don’t want to raise a stink. We go along because we can’t refute it at the moment. So a man might not over persuade his audience because he wants to be sure they really agree to his proposition. Something like this was in the Apostle Paul’s mind when he wrote to the Corinthians:

For I determined not to know anything among you, except Jesus Christ, and him crucified. And I was with you in weakness, and in fear, and in much trembling. And my speech and my preaching were not with enticing words of man’s wisdom, but in demonstration of the Spirit and of power: That your faith should not stand in the wisdom of men, but in the power of God.

I don’t want you to believe me, I want you to believe God. When you think of it, it makes perfect sense. How many religious cults have been built as a personality cult? Why was Paul making an issue of this? Because the Corinthians were choosing up sides based on the persons of leaders. The major parties were Paul, Apollos, Cephas, and Christ. Paul is calling for some level of humility and trying to bring things into perspective.