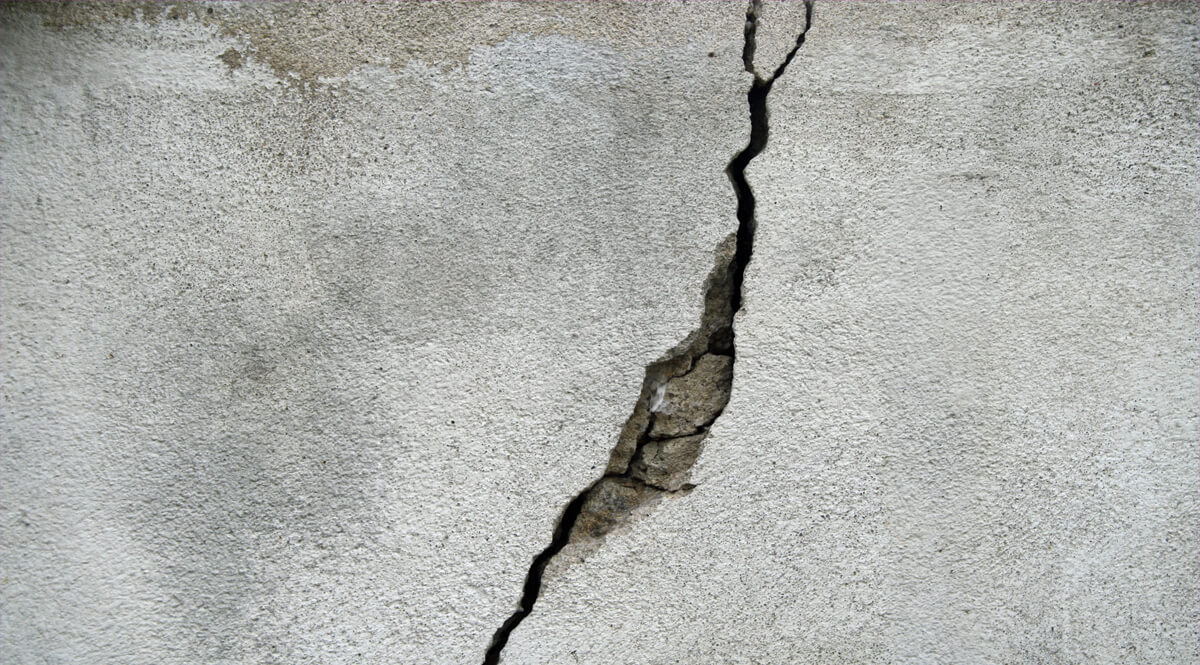 The last time the Christian church was perfectly joined together, of the same mind and of the same judgement was nearly 2,000 years ago on that Pentecost when the Holy Spirit fell on the church and they baptized 3,000 people in one day. From that time forward, it has been one fight after another. It would be no trick to maintain unity in the church if we just didn’t have any people in it. But there are people in the church and we do find a lot of things to disagree over. We can disagree over personalities, doctrines, policies, interpretations of scripture.

Historically, some of these disagreements have led Christians to split giant churches and to even kill one another. This is a painful thing for a Christian to admit, but it is history so we might as well face up to it. It would be a mistake, though, to think that this mayhem is a result of the teachings of Jesus. There is a basic hostility in human nature, and when people become Christians, they do not automatically lay it aside.

What on earth can be done about this innate human hostility that crops up so often in life, ranging from road rage to church rage? One thing that becomes progressively clear as you work your way through Paul’s letters is that this hostility is a function of the terrible self. And Christ asks a man to lay down the terrible self. The church is a social institution, and it brings all these selfish natures together and calls on us to lay down the self for the sake of others as Jesus did. This call is threatening to the terrible self, and it often responds to the threat with anger. The challenge in any church is to grow together by laying down our lives (and our terrible self) for one another.

We have been talking about Christian origins on this series and we have come to Paul’s first letter to the Corinthians. Surely one of the most obstreperous churches of the first century. Paul was in Ephesus on an extended stay when he got a letter from Corinth with a lot of questions, and a report on how things were going. So he sits down and writes the letter we call 1 Corinthians. Personally, I am glad the Corinthians didn’t get along, because we would not have this wonderful letter if they had.