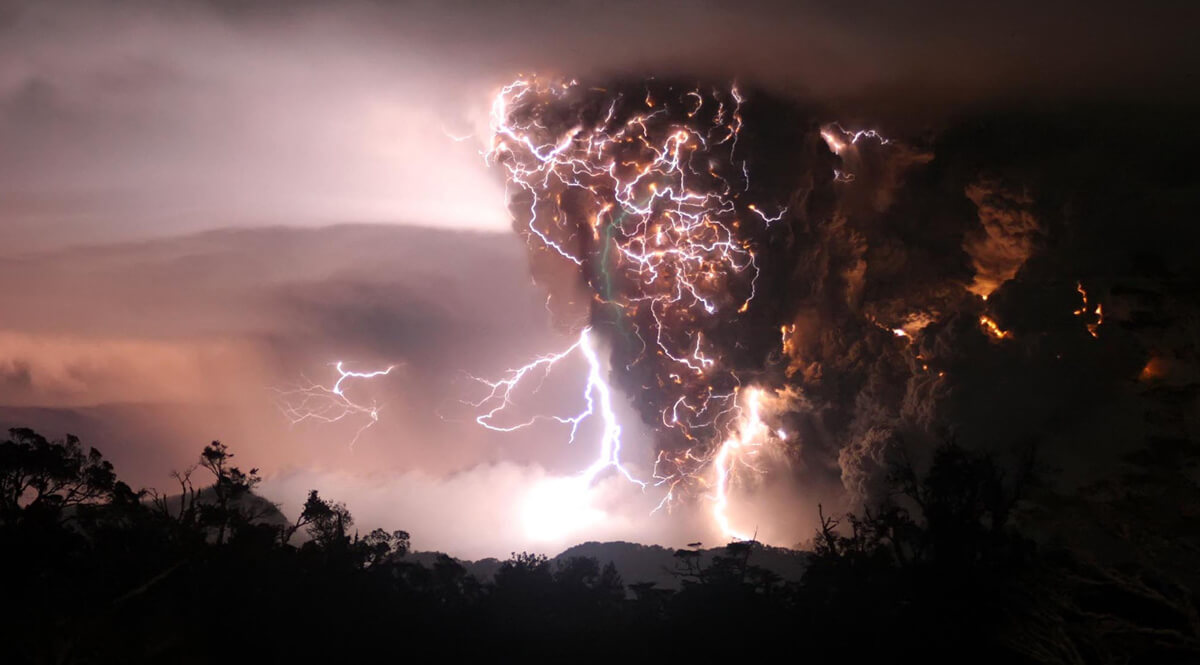 Everyone knows the end of the world is coming. The only questions left are when and how. Scientists tell us that in 3 to 4 billion years our sun will blow up and turn our planet into a cinder, so there really is an end to all this. It doesn’t matter to us whether it 3 billion or 3 million, our end is a lot sooner than that.

Even the Bible tells us there is going to be an end to this world, this system. It suggests that if God doesn’t stop us, we will end up destroying ourselves. But it speaks of time called the Day of the Lord, when Christ will return and God’s wrath will descend on disobedient man. There are little snippets here and there in the New Testament about this time and what it means for mankind. Paul had just written to the Thessalonian Christians about the resurrection and he adds this little passage:

But of the times and the seasons, brethren, you have no need that I write unto you. For you yourselves know perfectly that the day of the Lord so comes as a thief in the night. For when they shall say, Peace and safety; then sudden destruction comes upon them, as travail upon a woman with child; and they shall not escape. But you, brethren, are not in darkness, that that day should overtake you as a thief. You are all the children of light, and the children of the day: we are not of the night, nor of darkness. Therefore let us not sleep, as do others; but let us watch and be sober. For they that sleep sleep in the night; and they that are drunk are drunk in the night. But let us, who are of the day, be sober, putting on the breastplate of faith and love; and for a helmet, the hope of salvation. For God has not appointed us to wrath, but to obtain salvation by our Lord Jesus Christ, Who died for us, that, whether we wake or sleep, we should live together with him. Therefore comfort yourselves together, and edify one another, even as also you do.

Now, put yourselves in the place of these new Christians. They are gentiles in the main. They have what Paul told them about Jesus in a short three weeks to go on, plus the Old Testament prophets that could be read in the synagogue. There is no way they thought the return of Christ was 2,000 years into the future. They thought, from what Paul said, that it was imminent—it could happen any day now. This conception apparently led to some unfortunate behavior which Paul has to address in his second letter.