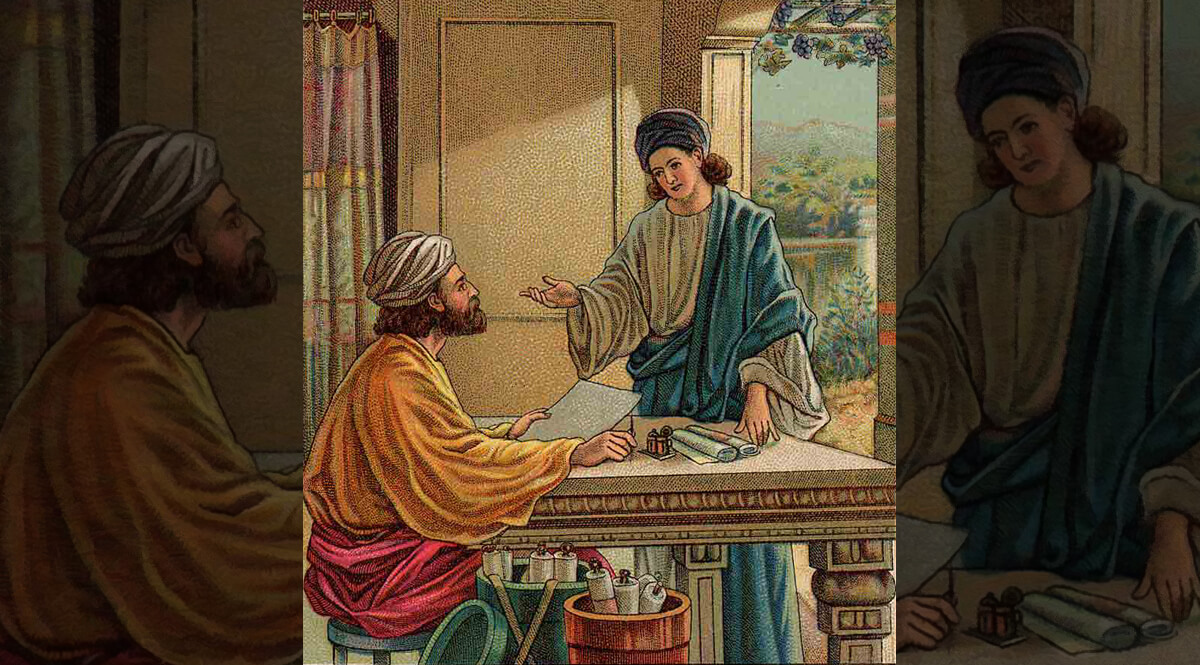 Is it hard to be a Christian? I suppose it depends on where you are and what you are doing. There are people in the world, right now, who are being shamefully and brutally treated because they profess the name of Jesus. But you are probably not one of them; I certainly am not. Who do you know, personally, who has been killed because of his belief in Jesus Christ? Do you know anyone who has been beaten? Do you know anyone who has been jailed because he refused to deny the name of Jesus? Do you know anyone who was put up on an auction block and sold like a slave because they were Christian? I don’t, but it happens. It’s happening every day. I think there will be a lot of saints who will laugh when we meet them one day and tell them it was hard for us to live a Christian life in the modern world.

When the church was new, it was worth your life in some places to do nothing else but admit your Christianity. There were times and places where you were relatively safe if you didn’t do anything—just mind your own business. But any overt Christian acts (like preaching the gospel) meant your life was in immediate jeopardy. Some of the early churches were born in trouble and never had a day of peace. One of these was the church in Thessalonica—a town in northern Greece and home of the people to whom Paul’s first letter to the Thessalonians was written.

Paul wrote this letter just a few weeks after he left the town, because he had heard what had happened there after he left. He had only spent three weeks in that town. It’s amazing how short a time he was able to stay there. He spent a year and a half in Corinth—in Thessalonica…three weeks. After Paul began preaching, the Jews from the synagogue there prompted a bunch of ruffians to make an assault on the house where Paul had been staying. Paul wasn’t there at the time, and the disciples hustled him out of Thessalonica by night.

Reading between the lines of Paul’s letter, we know that the disciples there had been the object of a lot of violence. Some of them had even been killed in anti-Christian rioting. The people were really discouraged. This word came to Paul in Corinth, not long after he wrote his letter to the Galatians. The year appears to be AD 52. Listen carefully to the tone of Paul’s letter as he tries to encourage those embattled saints.