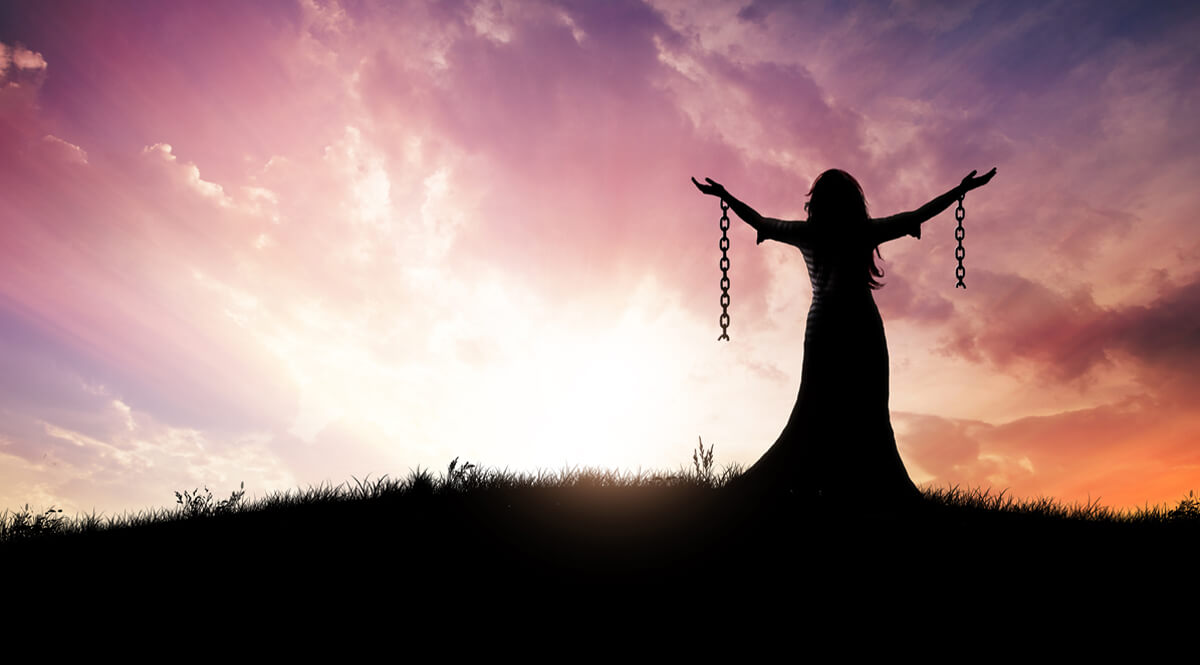 I know sometimes it is a little hard to grasp, but the conflict between Jesus and the Pharisees was a matter of power and control. When this conflict reached the churches of Galatia, it split them wide open, and is a classic illustration of what happens when you put new wine in old wineskins. Paul wrote of those who caused this problem:

They are zealous of you, but not for good; yea, they would exclude you, that you might be zealous of them.

It is in the nature of legalism to divide people in pursuit of control. So when Paul writes of liberty in Galatians, he is talking about liberty from men who wanted to get them under their thumb.

For, brethren, you have been called unto liberty; only use not liberty for an occasion to the flesh, but by love serve one another. For all the law is fulfilled in one word, even in this; You shall love your neighbor as yourself. But if you bite and devour one another, take heed that you be not consumed one of another.

In Galatia, brother had turned against brother and they were biting and devouring one another. In the end (perhaps as a result of this) these churches seem to have disappeared from history, but we can still learn much from Paul’s exhortations to them as we continue our look at Christian Origins.