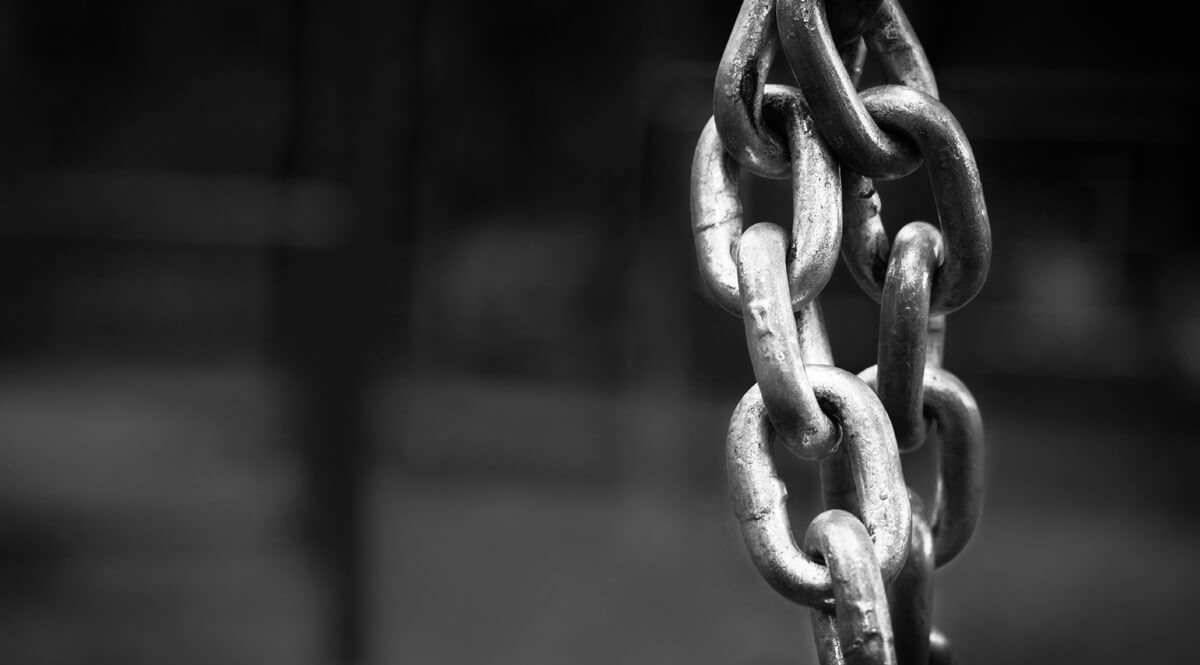 I know this may seem obvious, but it must be said: Christianity and Judaism are two very different religions. I think Jews know this better than Christians. We speak of things Judeo-Christian as though they were two denominations of the same faith.

Jews and Christians share one thing: that book we call the Old Testament. At some level of understanding, we may share a belief in the same supreme being, but there are some who would even dispute that: Christianity believes that Jesus is God, and Judaism most certainly does not.

Christianity believes that salvation is by grace, through faith, and not of ourselves. We believe we are made righteous and saved by the blood of Jesus Christ. Judaism believes that salvation, whatever that may mean, is something achieved through the study and application of the law to our lives. In a sense, they believe we save ourselves. To that end, they believe in obedience, not only to the written law of the Old Testament, but to the traditions of the Fathers as well.

The New Testament writers do not make this easy for us. They can’t, because they are writing to their own world—there is no way they could have anticipated our difficulties with their writings. Nevertheless, if we can just understand the nature of the real conflict, then most of it will fall easily in line. Let’s begin today by seeing how Paul clarifies the issue in Galatians, chapter 4.