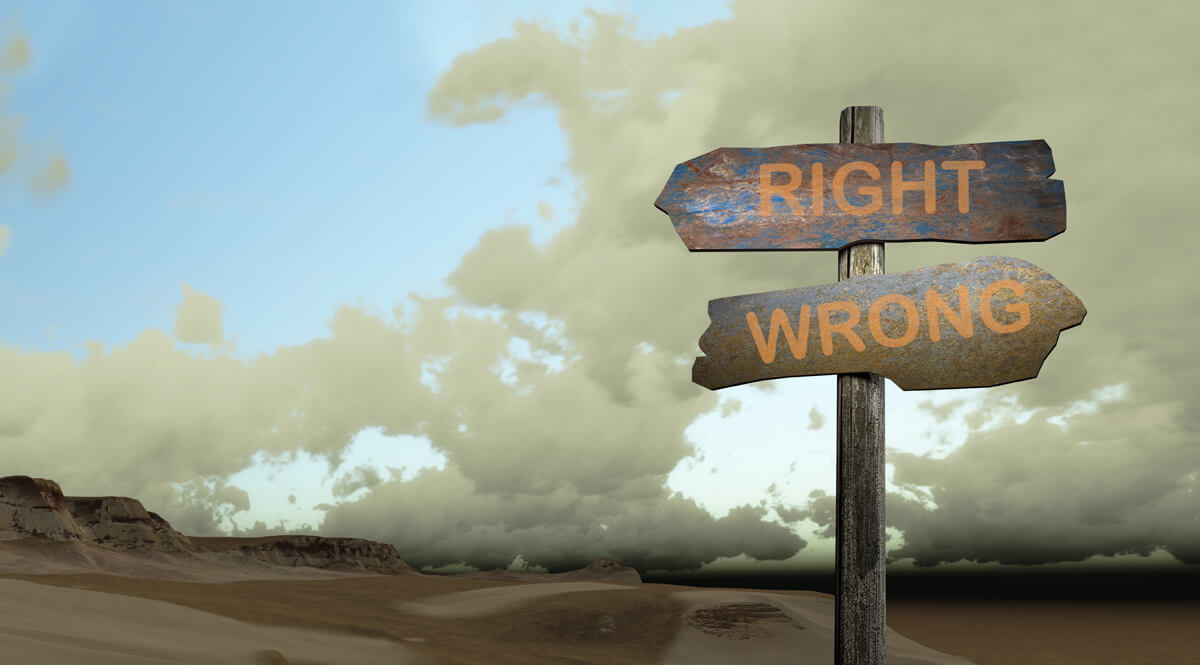 Sometimes we answer questions too quickly, when we would be far better off saying I don’t know and waiting until we do. Nowhere is this more true than in religion. It is hard to discuss theology and make any progress because everyone thinks they know already. They already have an opinion—have their mind made up—because when they were first asked they gave an answer instead of saying I don’t know. Let me think about that.

And because religious and theological arguments have raged back and forth for centuries, it is especially difficult to think about these things from a fresh point of view. The terminology has been corrupted, so that we often don’t mean the same thing when we use the same words. I find it very hard, for example, to talk to people about Old Covenant and New Covenant issues because the words have been overused and have special meanings attached to them. And those special meanings aren’t the same to everyone that you talk to.

Covenant is a perfectly good word in law, but if you use it in a doctrinal or theological discussion, things will go south in a hurry. That’s why, when I come to a passage in, say, Galatians, I try to get a fresh look at it without all the baggage we carry with us. Take Galatians 3, verse 15:

Brethren, I speak after the manner of men; Though it be but a man’s covenant, yet if it be confirmed, no man disannuls, or adds thereto. Now to Abraham and his descendant were the promises made. He says not, And to descendants, as of many; but as of one, And to your descendant, who is Christ. And this I say, that the covenant, that was confirmed before by God in Christ, the law, which was four hundred and thirty years after, cannot disannul, that it should make the promise of no effect.

Paul has a bad habit of dropping little ideas into his letters without any explanation. Just keep in mind that you are reading someone else’s mail, and the person or people to whom these letters were originally directed probably understood what Paul was saying more clearly than we might. One little idea you might miss is that this deal with Abraham was confirmed by God in Christ. It would not be wrong to call Abraham’s covenant a Christian covenant. There are also two other important ideas here—one is covenant and the other is the law that came later—and what Paul says about them may surprise you.