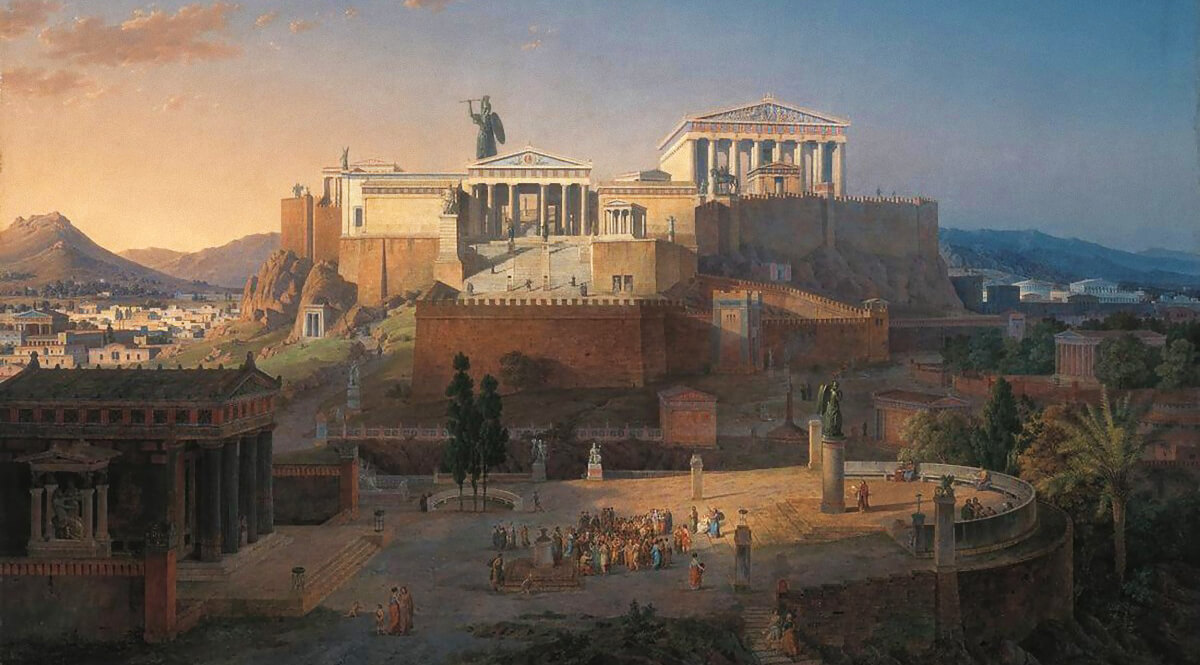 It is almost funny, in reading thorough the life of the apostle Paul, how often his friends had to get him out of town to save his neck. Paul was a firebrand. He was a first-class intellect, extremely well-educated, and highly intelligent. But what made him really troublesome was that he couldn’t leave a bad idea alone. You know how often you hear someone say something really stupid. Most of the time you let it go by because it isn’t worth the argument. Well, for Paul, it was always worth the argument.

And, reading between the lines, he was not always sensitive to other people’s feelings. So when he beat a man in an argument, he tended to turn him into an enemy. I really don’t consider this Paul’s strong point. He is a powerful figure in the New Testament and arguably the most significant theologian in Christian history. He is correct and inspired in that theology as he develops it in his letters. But that doesn’t require us to imitate his abrasiveness in discussing the scriptures. As powerful a theologian as Paul is, and as important as he is to our understanding of Jesus and the early church, he was not necessarily the most effective evangelist of his time.

Historically, Paul only accounts for a fraction of the people directly converted in the first century. He was only one man who could only be in one place at one time. Who accounted for the bulk of those converted? Ordinary people like you. People who, when they were converted, took the story of Jesus with them wherever they went—preaching, teaching, baptizing people throughout the Roman empire. They had, in fact, turned the world upside down.

So, Paul is far more important, not for the numbers of people he converted, but for his theology and the way in which he goes about explaining Jesus and Jesus’ teachings to the world—not only in his own time, but all the way down to us today. One of the most notable of these explanations is found in Acts 17, as Paul illustrates the plan of God before a group of philosophers in Athens.