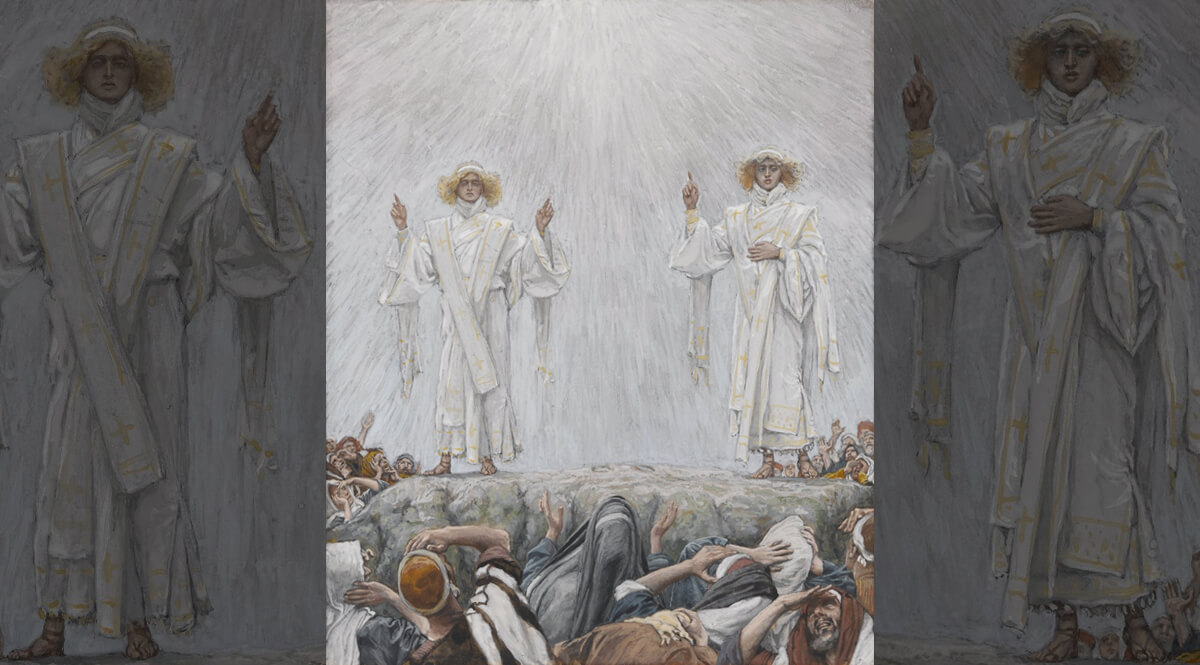 How many hundreds of millions of Christians are there in the world by now? What is your guess? Well, I looked it up. Christianity of all stripes is the largest religion in the world and Christians number one and one half billion people. How did this happen? How could twelve men, bearing witness of one man, create a religion that has, in fact, changed the world?

Everywhere Christianity of any stripe has gone, it has made men’s lives better. Oh, I know about the abuses, the corruption and the harm done in the name of Jesus Christ. But the evil done by Christians was done contrary to the teachings of Jesus. And the good brought to the world by those teachings overwhelms any evil that evil men have done in His name. But how did it come to pass?

Everyone knows about Jesus and His teachings. The Bible has been translated into nearly every language and dialect in the world. But knowing what Jesus said and taught does not explain how 120 disciples turned into a billion and a half disciples in just under 2,000 years. To properly explain this phenomenon, I have to take you back a lot further in time to a man named Abraham.

Get your FREE COPY of Christian Origins #1this message now!

Get a FREE copy of
Christian Origins #1