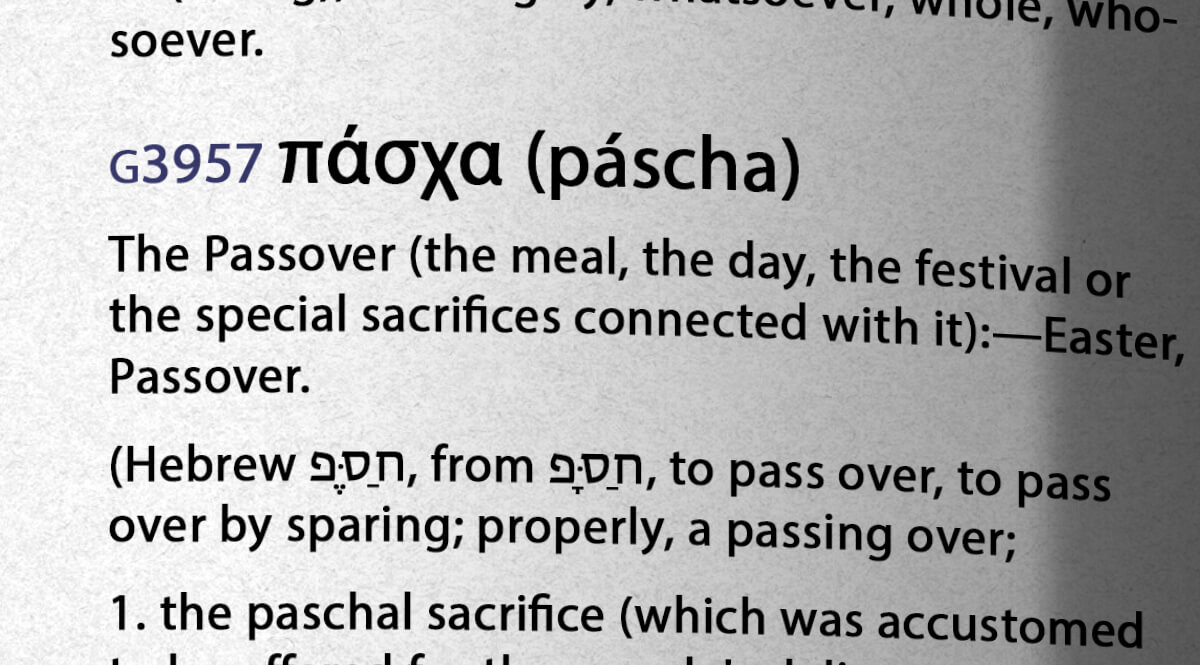 I have asked this before, but let me ask it again: Why was a gentile church, decades after the ascension of Christ, observing the Passover and the Days of Unleavened Bread—what is generally assumed to be a Jewish holiday? And why is such a notable Christian observance as Easter never mentioned in the Bible?

Now if you are a King James reader, you may recall Acts 12:4, where Herod has arrested Peter, and put him in prison, intending after Easter to bring him forth to the people. The problem is that the Greek word translated Easter is the Greek Pascha, which means Passover. So why, 1600 years later, did the KJV translators use Easter instead of Passover here?

Well, the reason is that by the third century the entire church had begun to confuse Easter and Passover. How did it happen that the early church stopped observing the Passover and began observing Easter? It is quite an interesting story.