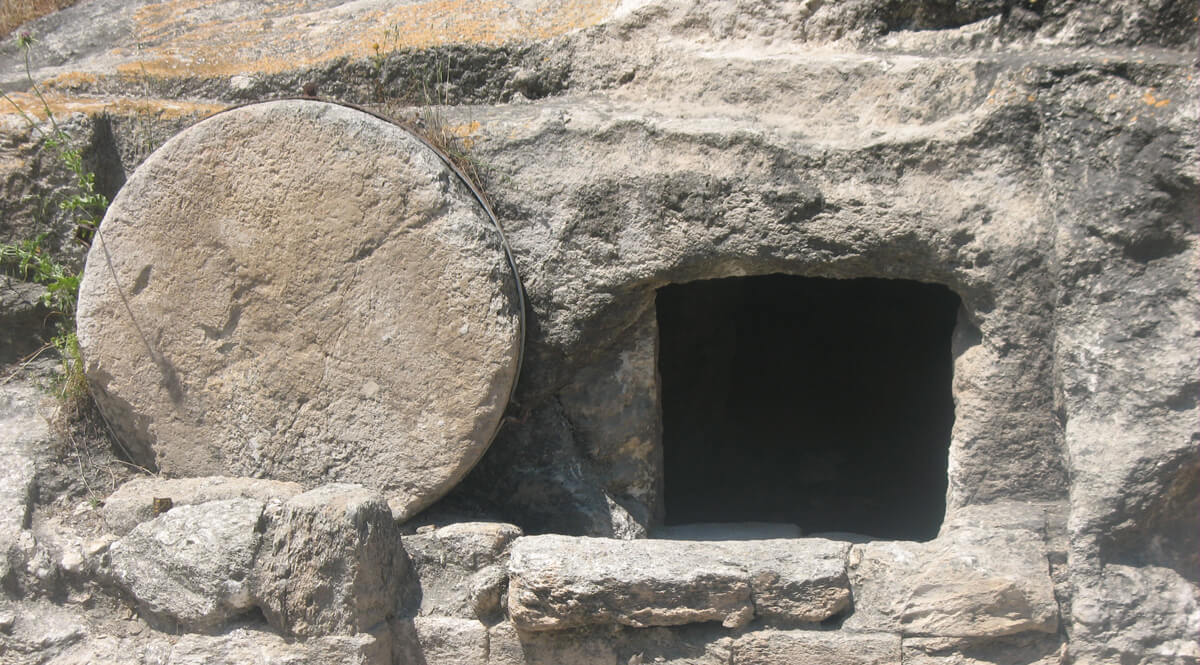 Unless you’ve recently arrived from another planet, you already know that most Christian people believe that Jesus was crucified on Good Friday and he was raised from the dead on Sunday morning. But if you read the New Testament with any care at all, you probably have got a lingering question about this. Because Jesus said plainly that he would be in the grave for three days and three nights. Here’s what he said in Matthew 12:

Now, how do you get three days and three nights from late Friday afternoon to Sunday morning before daybreak? You’ve got Friday night—that’s one night. You’ve got Saturday—that’s one day. You’ve got Saturday night—that’s one night. You’ve got one day and two nights. You have to reach to find any even a part of three days. But three days and three nights? Yes, I know some people think it’s a Greek idiom. But you don’t have to be a scholar to check that out. You can use your concordance and run down both the Greek and Hebrew words that are used in the Bible and check the usage there. Now, when you toss in that expression and three nights you add an emphasis to the expression that really requires that third night or at least some part of that third night. Now let me suggest an alternative for you consider…