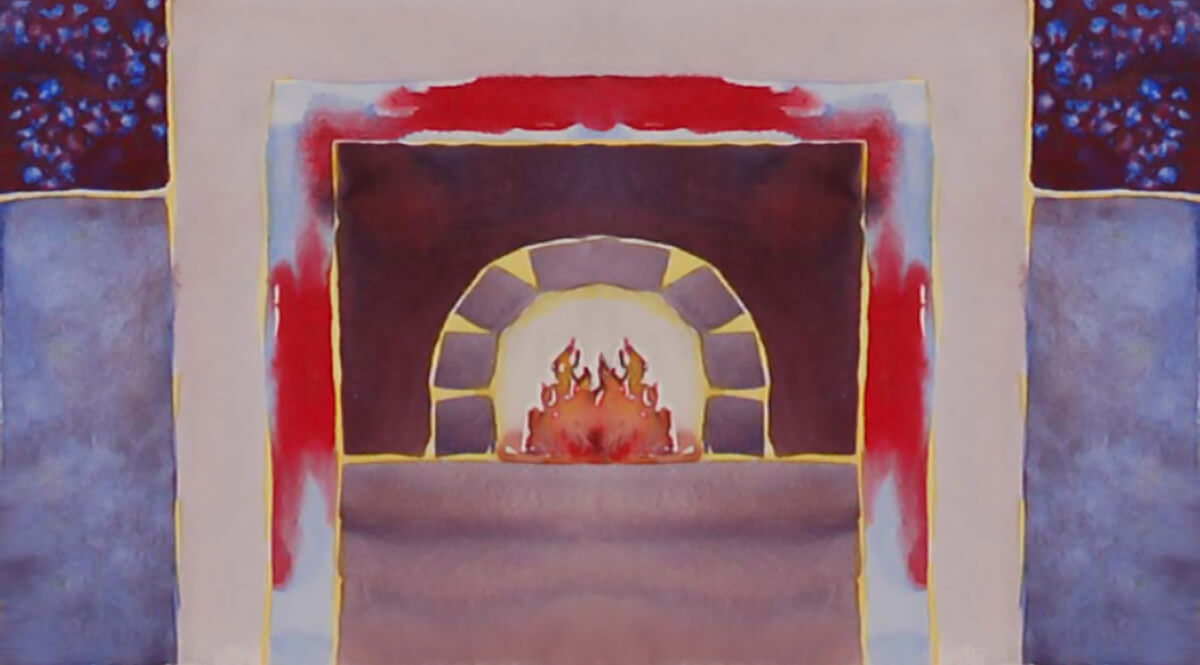 There’s an old hymn I remember singing in church when I was just a boy. It’s striking to me today, because it represents an understanding of the Bible in earlier generations that I think has been lost in many churches today. The song goes:

Now, I sang that song for years and never realized where the theme—Passover—came from. There was a time when the great hymn writers had a sense of the connection between old and new. They realized that there is a strong tie between the death of Jesus and the Passover of the Jews. But just as that connection presented problems for the early church (and it did), it presents problems today, as well. A lot of folks don’t like the idea of anything Jewish connected with their Christianity. Yet here is this old hymn. And here is something that inspired it: what God said to Moses in Exodus, chapter 12.