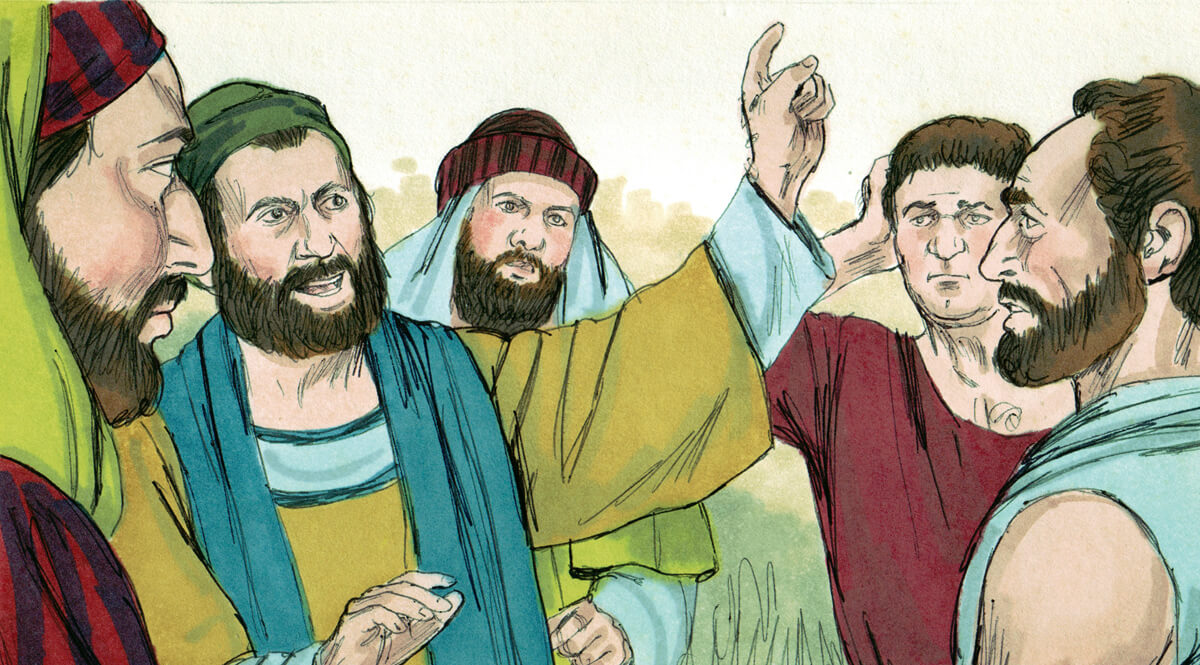 One of the strangest things about the Christian faith is that, somewhere back in the pages in history, most Christians forgot that Jesus was a Jew. Not only that, they forgot all his original disciples were Jews. And they forgot that the dominant authority for moral conduct, standards, practices, and worship was the Old Testament.

Everywhere, especially in the East of the Roman Empire, there would be Jewish Christians whose outward way of life would not be markedly different from that of the Jews. They took for granted that the gospel was continuous with Judaism; for them the New Covenant, which Jesus had set up at the Last Supper with His Disciples and sealed with His death did not mean that the covenant made between God and Israel was no longer in force. They still observed the feasts of Passover, Pentecost, and Tabernacles. They also continued to be circumcised and keep the weekly Sabbath and the Mosaic regulations concerning food. According to some scholars, they must have been so strong that right up to the fall of Jerusalem in AD 70 they were the dominant element in the Christian movement.

From the beginning of the New Testament all the way through the 12th chapter of Acts, the church was composed entirely of Jews and circumcised proselytes. And in all that time, there is not a word of any major change in practice during this entire time. So, when Paul, before his conversion, went hunting for Christians to arrest, where did he look? We begin, in Acts 9:1.