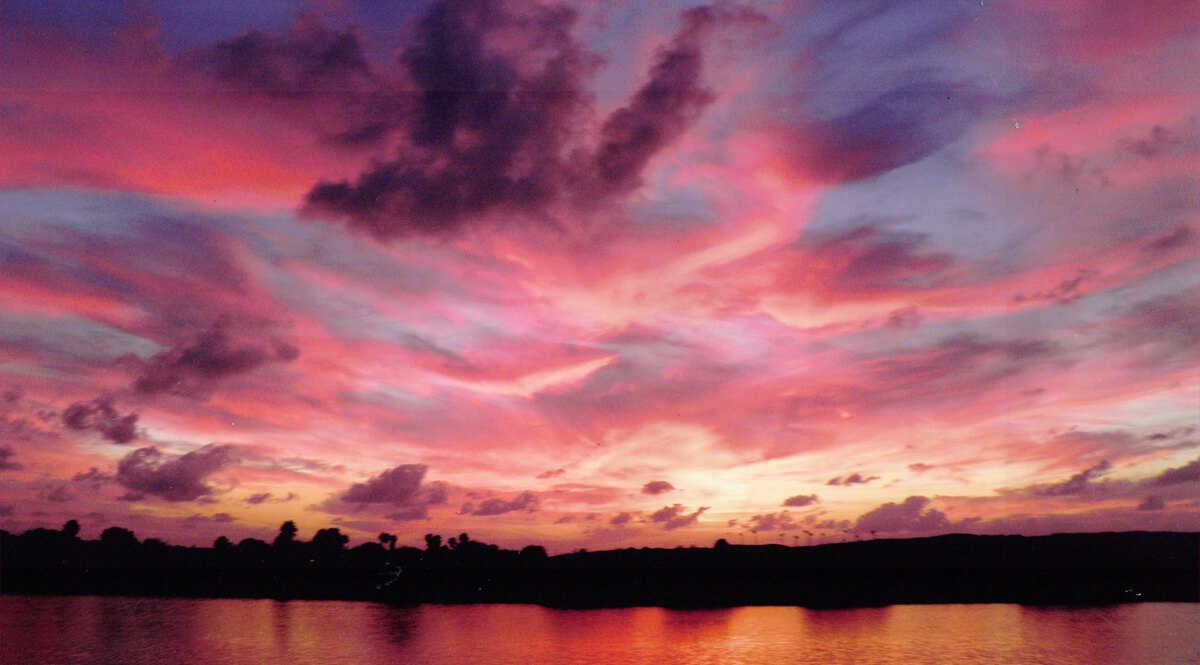 No, I don’t mean Sunday. I mean what most people would call the Jewish Sabbath. I mean Saturday. I mean the fourth commandment. As late as the 80’s and 90’s of the first century, when the last epistles of then Bible were being written, the church universally observed the seventh-day Sabbath.

This is really beyond dispute. This is not a matter of a few proof texts and technical arguments. It is something that is woven into the very fabric of the New Testament. Let me start with some common ground—something that everyone will agree on.

Get your FREE COPY of Christian Holidays #21this message now!

Get a FREE copy of
Christian Holidays #21