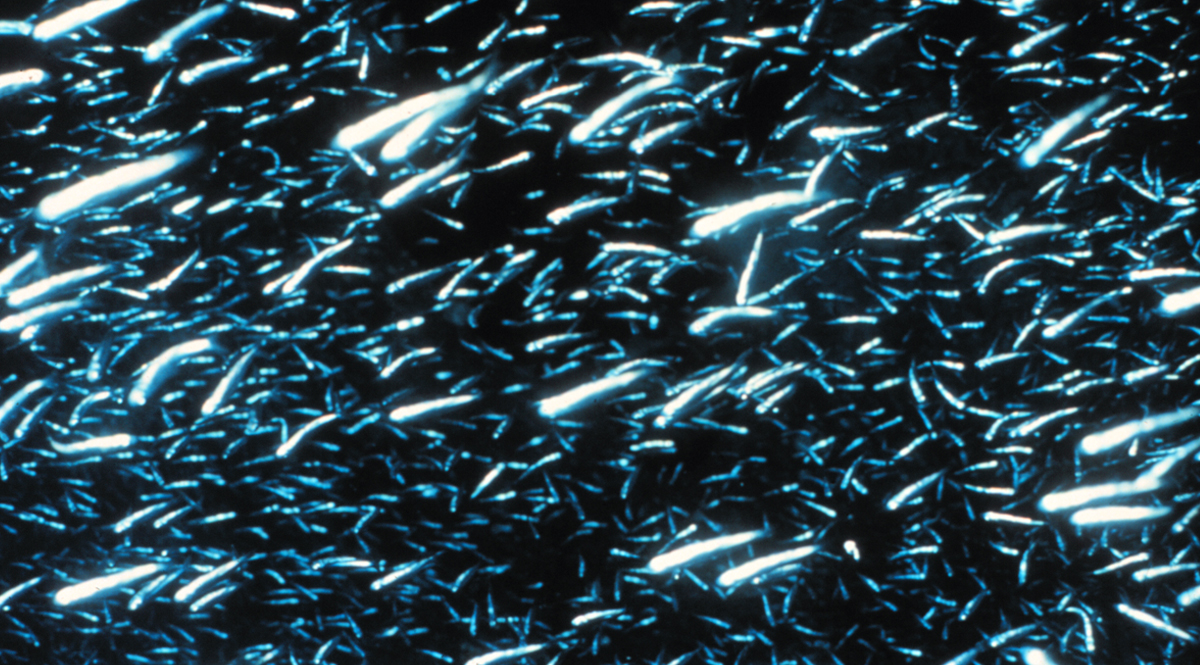 I had a friend once who allowed that human beings were, to God, like fish eggs. We were sitting in the sun on a bass boat trying unsuccessfully to catch something and he was trying to make sense of the world. A fishing boat is a great place for philosophizing. I know, he said, that there is only one way of salvation, and that is by the name of Jesus Christ. But I also know that the vast majority of the people who have ever lived have never heard that name.

My friend speculated that God, in order to bring a few sons to his kingdom, had to put billions of us here on the earth to allow for wastage. I had to admit that the idea had a perverse logic to it. But what did it say about the kind of being who would create a system like that for man? For we are not fish, we are human. We suffer. We hope, we love, we create.

Is the God we read about in the Bible the sort of person who would waste people in their billions to achieve his objectives? It is one thing for God to give man the freedom to accept or reject life with God, but another thing altogether to subject man to the kind of suffering we see in this world without giving the man hope of something better.

The apostle Paul was concerned about the wastage of people. It was unlike God, he thought, to just throw people away, to cast them to the wolves. There is a long passage in Romans where Paul agonizes over the question of the Jews. We would like to think that men like Paul had all the answers, but it is apparent that is not the case. Paul struggled with this, thinking out loud in his letter to the Christians in Rome. He tried to take what he knew about God and his plan, to create an explanation for his lack of success in taking the Gospel to the Jews. In city after city where Paul went, the Jews rejected the Gospel while Gentiles flocked to it. It didn’t make sense to Paul. You can read the entire section beginning with Romans 9. For now, I want to focus on Romans 11.