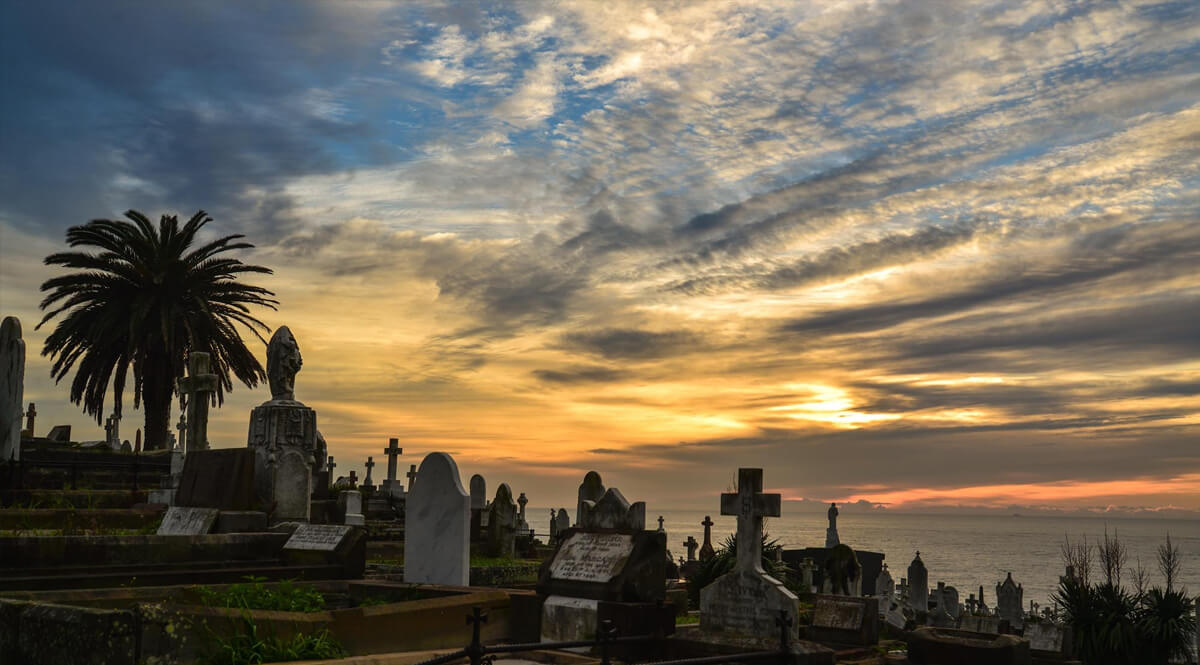 Behold, I tell you a mystery: We shall not all sleep, but we shall all be changed—in a moment, in the twinkling of an eye, at the last trumpet. For the trumpet will sound, and the dead will be raised incorruptible, and we shall be changed.

There is no idea more central to the Christian faith than the resurrection of the dead. And yet, in these early days of Christianity, it had been called into question. It is in the great 15th chapter of Paul’s first letter to the Corinthians that Paul wrestles with a group that claimed there was no resurrection from the dead.

I presume they still held a doctrine of the Kingdom of God, but for them, it was a physical kingdom—something a lot of Jews believed and expected. But Paul made it plain that they had it wrong.