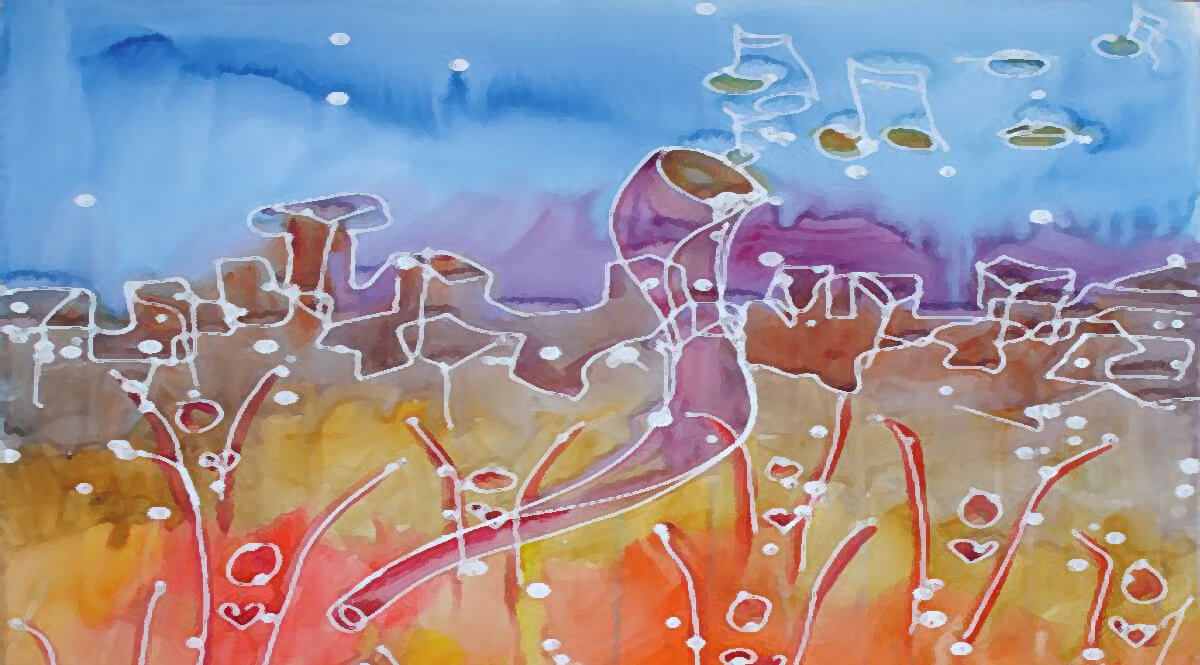 Even if you are not Jewish, you are probably aware of the two main Jewish holidays in the autumn of every year: the Jewish New Year, and Yom Kippur. But you may not be aware that these are also Christian holidays. Around the end of the first century, there was a lot of persecution of the Jews in and around Rome, and the church began to differentiate themselves from the Jews in every way they could. A lot of practices that were very common in the early church disappeared in the smoke of an oppression of the Jews. But why would the early church have paid any attention to what we know as Jewish holidays?

For one thing, Christians and Jews shared the same God. In its earliest years, Christianity was viewed by the world, not as a separate religion, but as a sect of Judaism. The earliest Christians were Jewish, and they had no consciousness of starting a new religion. Rather they saw what they were doing as a restoration of a purer faith. Judaism, in the Christian view, had gone astray and they were going to put it right. There is nothing strange about that; nearly every new sect of religion sees itself as a restorer of lost paths.

And so the first Christians, who were Jewish, continued to observe the holidays they had observed all their lives, and they taught the Gentile converts to do the same. But it was inevitable that they should begin to see new significance in these days that transcended the Jewish/historical meaning of the days. To put it simply, the early Christians saw Christ in the Jewish holidays. And now, 2,000 years later, you and I come along and wonder, What did they see?