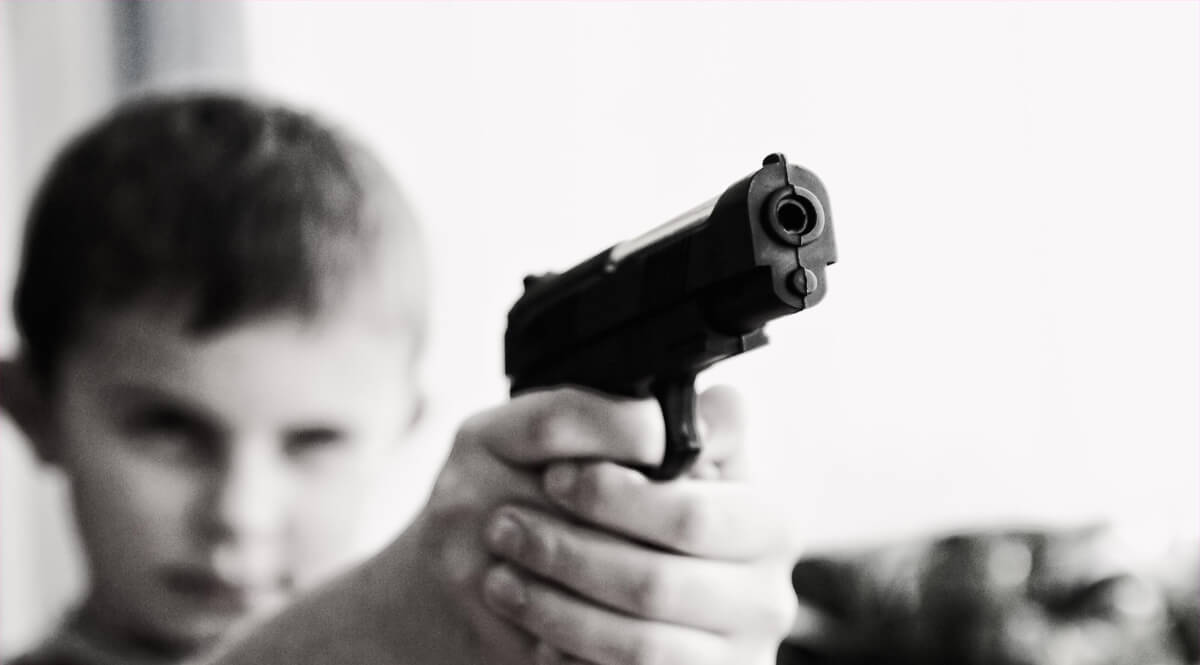 Those early teen years are really special, aren’t they? I was really encouraged to hear the other day about a group of young teens who were starting their school day with prayer together. Every day they were gathering to pray in the foyer.

You know, the spirituality of people that age is a very special thing. It is often deep and filled with altruistic thoughts. It is not unusual for church-going kids of that age, who take their faith seriously, to consider becoming missionaries or medical missionaries to the third world. They actually believe the things that their parents say they believe.

They were sometimes razzed by others about their prayer life (after all, isn’t it true that all who live godly will suffer persecution) but the last thing any of them could have expected was that one of their classmates would pull out a handgun and spray the area with bullets. During my teen years, this would have been unthinkable. That is, sadly, no longer the case. But it hasn’t been the kids that have changed our society. (Surely, we’re not crazy enough to suggest that.) Where, then, did we go wrong? Well, this kind of degeneration has happened before, as we see from taking a closer look at Paul’s letter to the church in Rome.