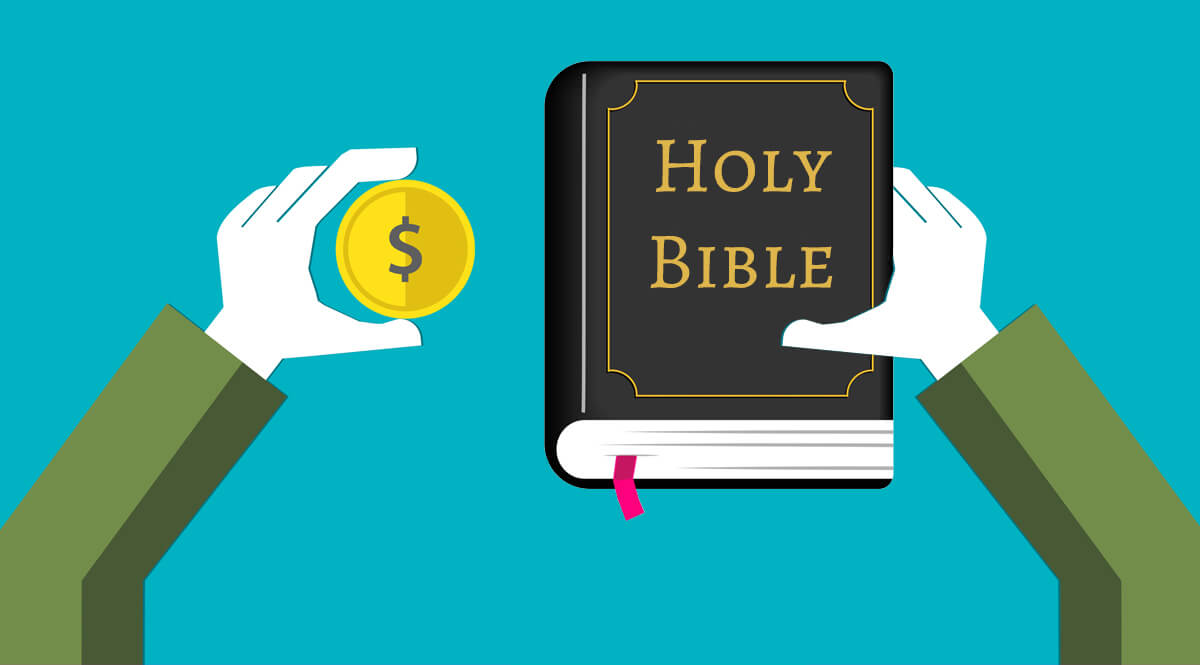 What would a Biblical economic system look like? Some people worry that Christians would like to turn the good, old USA into a theocracy. They worry without a cause. It will never happen—not even close. We have a constitution and, strange as it may sound, Christian folks are happy with the Constitution. Here’s an irony for you: The Constitution of the United States, if honored, would allow us all to live a lot closer to a Biblical economic system than we currently do.

Now, what would such a system look like? There are some fundamentals that lay the groundwork for this. The first principle of Biblical economics is freedom. Imagine for a moment that God decided to establish a nation under a theocracy. He would be their God, their king. He did, you know. It was the nation of Israel in the period of the Judges before they decided they had to have a king. God was King. Every man was free. It’s summed up in Judges 21:25 “In those days there was no King in Israel. Every man did that which was right in his own eyes.”

Alright, we’re free. We can do what we think is right. I’ve heard this applied in a
negative sense – that Israel really needed a centralized government because they were doing
what was right in their own eyes and they were going down the wrong road. But the
statement you read in Judges, is neither positive nor negative. It is simply a fact. It was
what God wanted for them, except that he wanted them to have God as their king. Let’s take a further look at some of the fundamentals of Biblical economics…