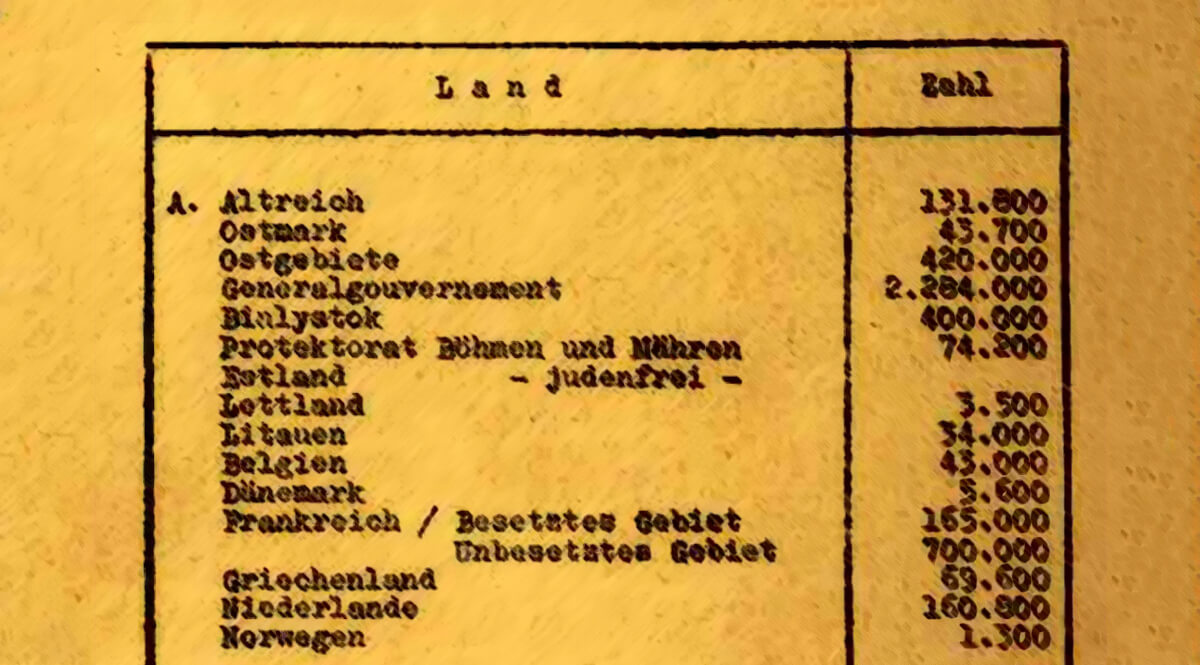 I have heard it said that the Nazi war criminals were convicted and hanged because of the testimony of Jews against them. It’s not true, you know. The testimony of the survivors of the death camps was important, but it was not the most damning testimony. The most damning evidence at Nuremberg was the Nazis own meticulous record keeping. I’m not sure what it is about such wickedness that the men who do it seem to maintain such good records. They weigh the violence of their hands.

All this came to mind when I was reading the 58th psalm.