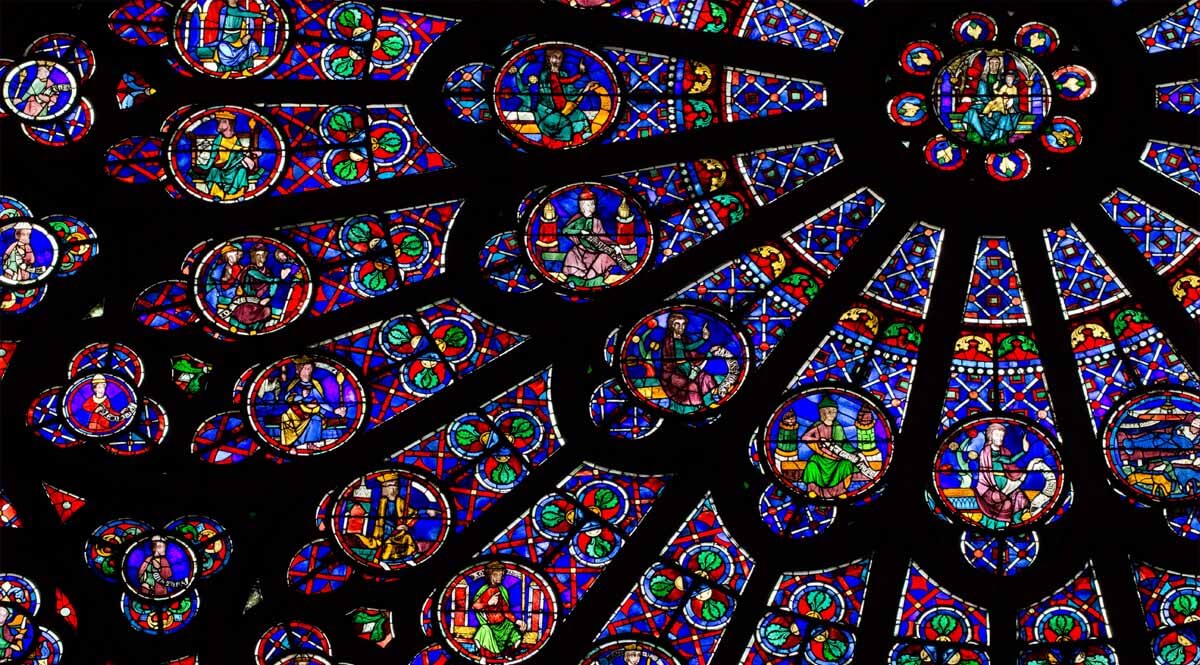 Sometimes important ideas can come from unexpected places. I came across an article in the journal First Things by an architect who had been provoked by a piece on church architecture by another architect. I have no idea what would have prompted me of all people to read an article on church architecture but, having picked it up and read the first paragraph, I couldn’t put it down. The author wrote very well. He pulled no punches and he hit on something that has been nagging at my mind for quite a long time. He got me in the first paragraph. He said:

It’s no secret that the state of religious architecture in America is bad—really bad. The American idea of inevitable progress runs into a brick wall when we compare the quality of our architectural output a century ago with the stuff we are building now.

Nothing high flown about his rhetoric. He just calls it bad, really bad, and he speaks of the stuff we’re building now. He set out to discuss the problem, and I’ll come back to his argument, but first think about this idea. Nearly every form of art, music, and beauty has become seriously degraded in the past 100 years. To me, his complaint about architecture was only one facet of a massive societal change that has been going on for a long time and, particularly, has accelerated in the past 50 years. There’s been a terrible fading of beauty. Something has happened; something has changed. Something has gone out of our lives and, frankly, I’m worried that we will never get it back. I think we have sacrificed love on the altar of modernism. Having lost the power to love, men have lost the power to create beauty, for beauty arises from love.

Beauty and the Power to Love (Transcript) (63 KB)