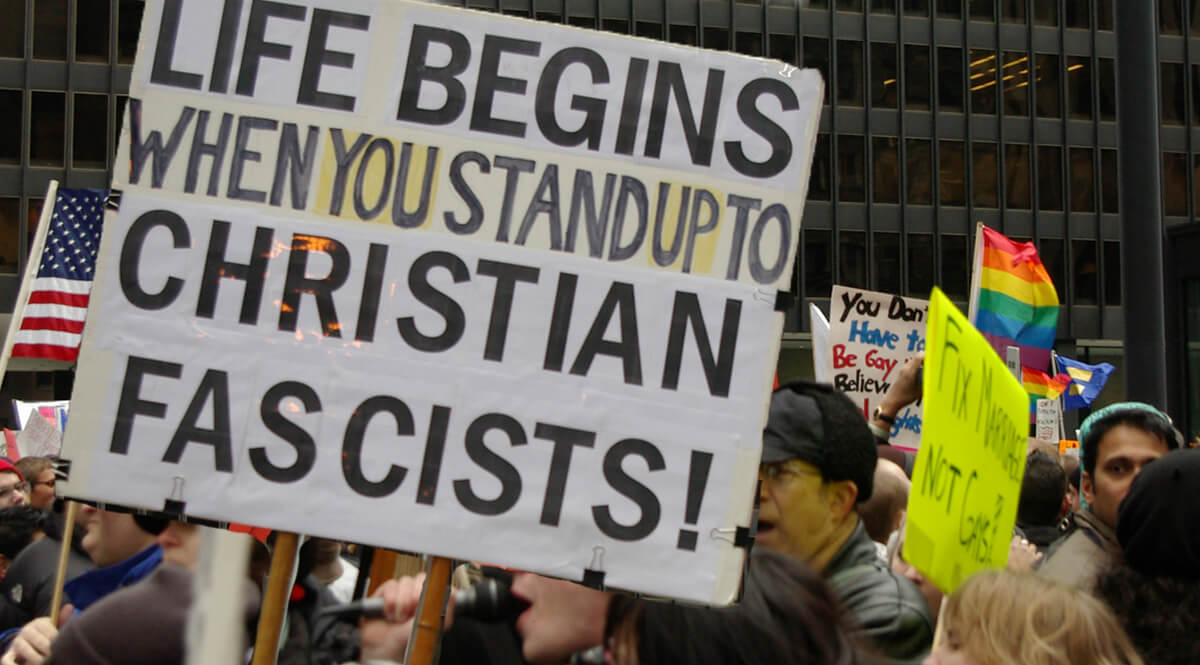 We could have a statue of the god Eros there, and no one would complain. But put up a code that says, Thou shalt not commit adultery, and all hell breaks loose.

And don’t make any mistake about it. That is where the problem lies. The Ten Commandments interfere with our moral conduct.