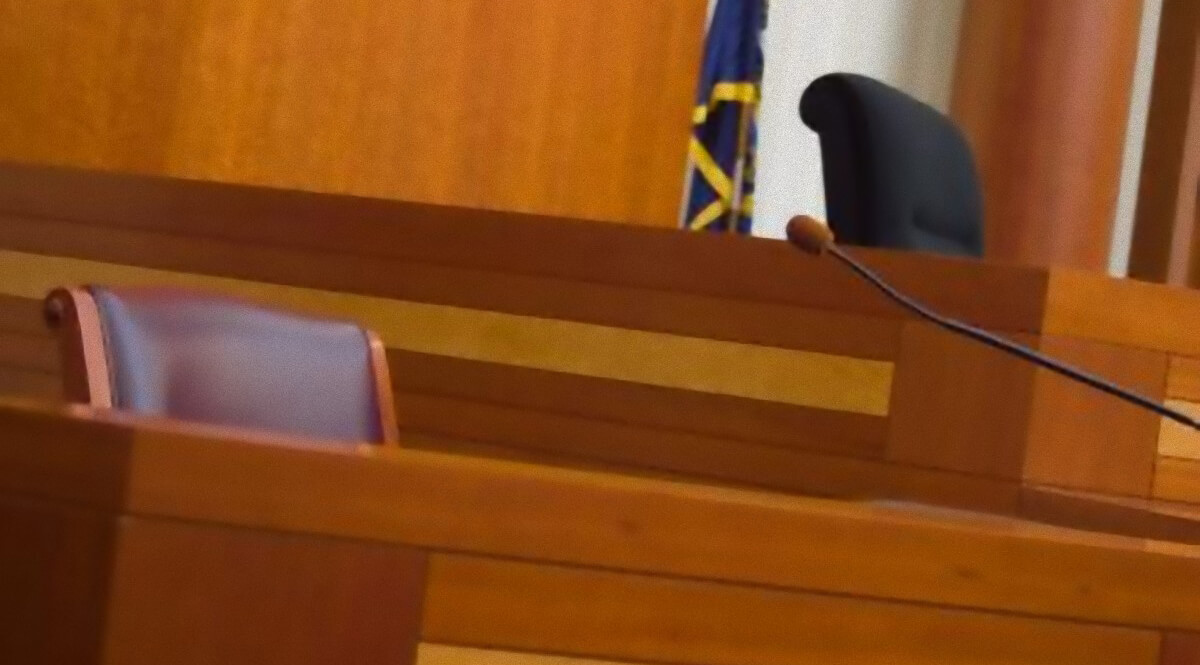 One day a man named John Mark sat down to write out his testimony. His writing materials were gathered around him: pen, ink, and sheets of papyrus—the writing paper of the time. The sheets would eventually be glued together to form a long strip that would eventually be rolled up into a scroll. As Mark bent to his work, he realized that he was writing about events some 35 years past, but they were as fresh in his mind as if it had been yesterday. It is highly doubtful that Mark had any idea that he was writing what would later become scripture.

Thinking about Mark at his work, there are two troubling questions that arise. First, why did he wait so long to write the account down? Second, why did he write it at all? But first, we have to consider what it was that he was writing down. You probably have a copy of his manuscript in your home. It is in the Bible, the New Testament, and it is called The Gospel According to Mark.

It is a shame they titled it that, because it obscures something very important. This is not merely the gospel according to Mark, it is the testimony of Mark to the events that had taken place during the earthly ministry of Jesus Christ. After the ascension of Jesus, and while the disciples waited at Jerusalem, Peter stood up in front of the little church (there were only 120 of them) and had this to say…