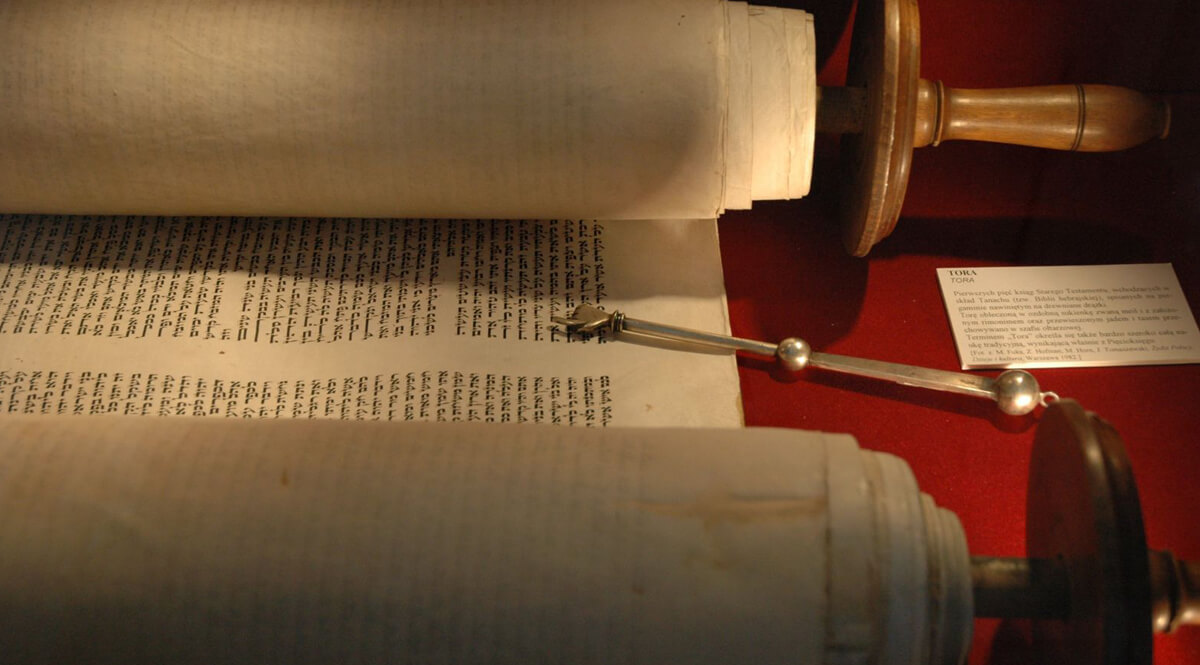 I know it will make some people uncomfortable for me to say this, but…Jesus was a Jew. He was born to a Jewish mother and raised in a Jewish household. He was circumcised on the eighth day of his life. He went to synagogue and was surely taught in synagogue school. He kept the Sabbath with the Jews and made the pilgrimage to Jerusalem for Passover and the Feast of Tabernacles. The society in which he grew up and functioned was Jewish. He was at least tri-lingual. We know from the gospels that he spoke Aramaic. It is certain that he spoke Hebrew. It is all but certain that he spoke Greek as well.

The Israel to which Jesus came was not self-governing. They were an occupied country and therefore their politics were mainly religious. And what they lacked in civil politics, they more than made up for in religious politics. The religious, theological, political issues swirled around Jesus constantly. There were two major political parties, the Sadducees and the Pharisees, and they differed, not only in doctrine, but in the basis of doctrine. The Judaism of the time was quite different from the Judaism of today, although vestiges of it remain. There was no Talmud, no Mishna, no written Judaism apart from the scriptures. Rather there was what is today called an oral law.

Now you don’t have to be very swift to realize that in the course of hundreds of years, there would be differences in the explanations offered and traditions established that were at variance with the original intent of the law. So by the time Jesus came on the scene, there were some major variations in customs that had taken on all the trappings of religious law. A notable confrontation between Jesus and the Pharisees over the oral law is recorded in Matthew, chapter 15.