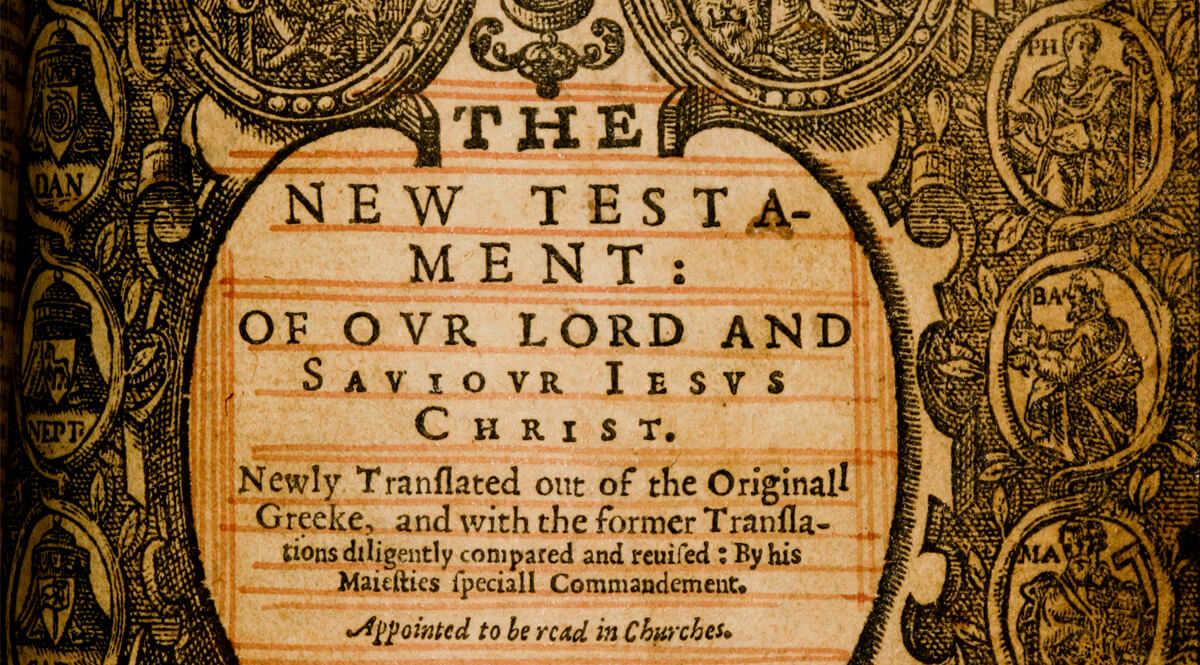 It is not surprising that, when a person picks up the Bible and starts to read, they find themselves a little bit lost. After all, the Bible was written a long time ago—the last book nearly 2,000 years ago—and in a language very strange to us. But that problem is easily solved. We just had some scholars translate it.

What is not so easily solved is the cultural gap between our world and the world of the Bible. And one is left feeling that if we only understood that world a little better, we might understand the Bible a lot better. For example, since the Bible was written there have been so many technological changes, many of which have a profound influence on how we perceive the world and interact with the world. The invention of printing changed everything. It is hard for us to imagine the different world that created. They tell us that human memory has declined since then. If we know we can pick up a book and read it, we don’t bother trying to memorize it.

This wasn’t true in the ancient world, and a lot of attention was given to memorizing important texts and history. There is a lack of appreciation for the accuracy of human memory, because we don’t trust things we hear as much as things we see in print. Not one word of the New Testament was written down for 25 to 30 years after the ascension of Jesus. There are a couple of reasons for this…

Get your FREE COPY of All About the New Testament #1this message now!
×

Get a FREE copy of
All About the New Testament #1