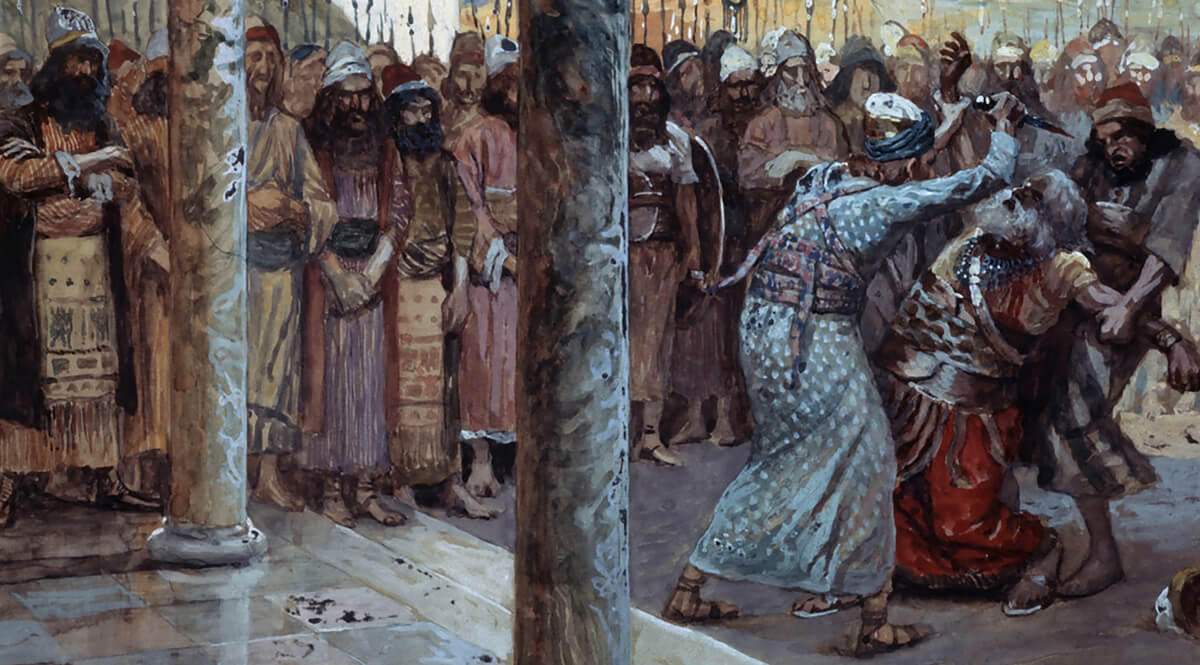 You can’t rule prayer out of the schools and God out of the Pledge of Allegiance, and then insist that our foreign policy operate on Christian principles, can you? Or do I have this wrong?

If we are not a Christian nation, and if we are to be governed by utilitarian principles, then common sense would suggest that we should just get rid of evil men as expeditiously as possible. On the other hand, we perhaps should enquire as to whether we have our Christian caps on straight.

The Christian faith is founded, not only on Jesus, but on the law and the prophets of the Bible as well, and most Christians, including Paul, see Christ in the history of Israel and even as the giver of the law. The early Christian faith never had to deal with issues like this, because the early Christians were never in power. But the principle is addressed by Paul. Let’s begin by taking a look at his letter to the Romans, chapter 13.