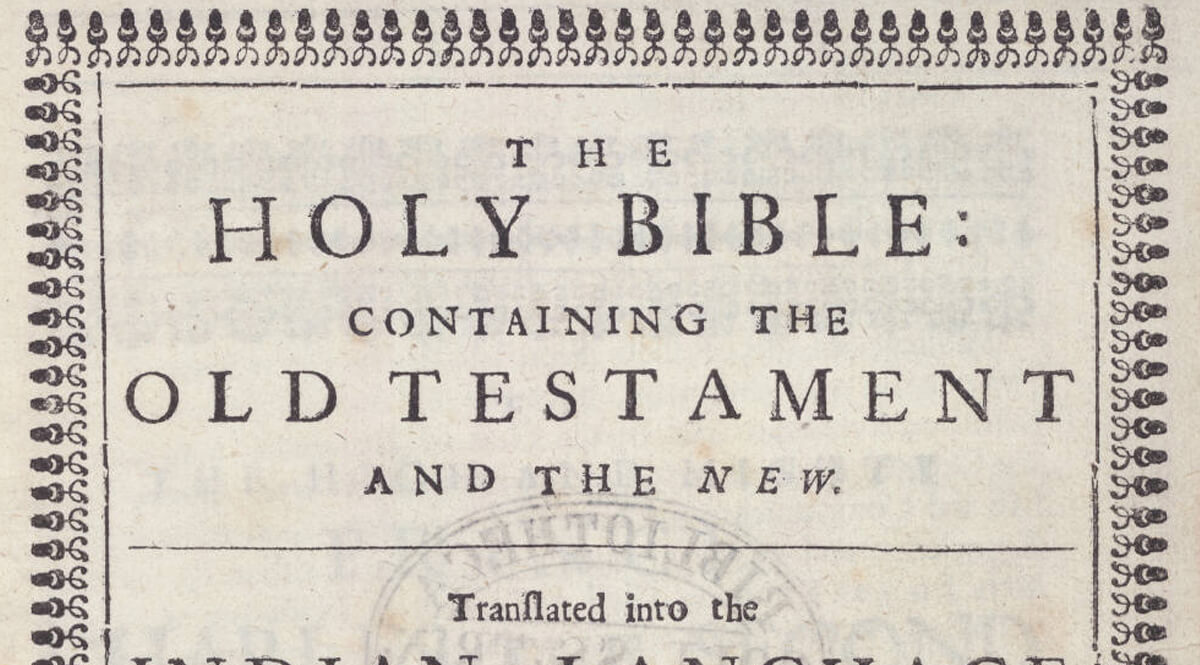 What did the First Christians believe about the Old Testament? I might as well have asked what they believed about the Bible because, as the faith developed, the Old Testament was all the written word they had. Jesus himself laid the groundwork for a uniquely Christian understanding of the Scriptures.

Consider, for example, one fundamental difference between Pharisees and Sadducees. The Pharisees believed that God gave the law to Moses in two forms: oral and written. That is, that Moses got the written law (including the Ten Commandments) and then he got the Oral Law to go with it. This Oral Law was passed on to Joshua who received it and passed it on to the next generation, who in turn, received it and passed it on. Thus they believed that what they received from the earlier generation of Rabbis was what God told Moses on Sinai. The record of the oral law today is found in the Talmud.

The Sadducees believed no such thing. They believed that the written law was the only law that carried divine authority. I think Moses comes down on that side of the issue, because he said plainly that he wrote down everything God told him. You may wonder where this expression, Oral Law came from, for it is not found in the New Testament, nor the Old, for that matter. The New Testament writers knew about it, of course, but declined to refer to it in those terms. Rather, they called it the traditions of the elders. Let’s look at several instances where these traditions were challenged.

Get your FREE COPY of About the Old Testamentthis message now!

Get a FREE copy of
About the Old Testament

About the Old Testament (Transcript) (350 KB)