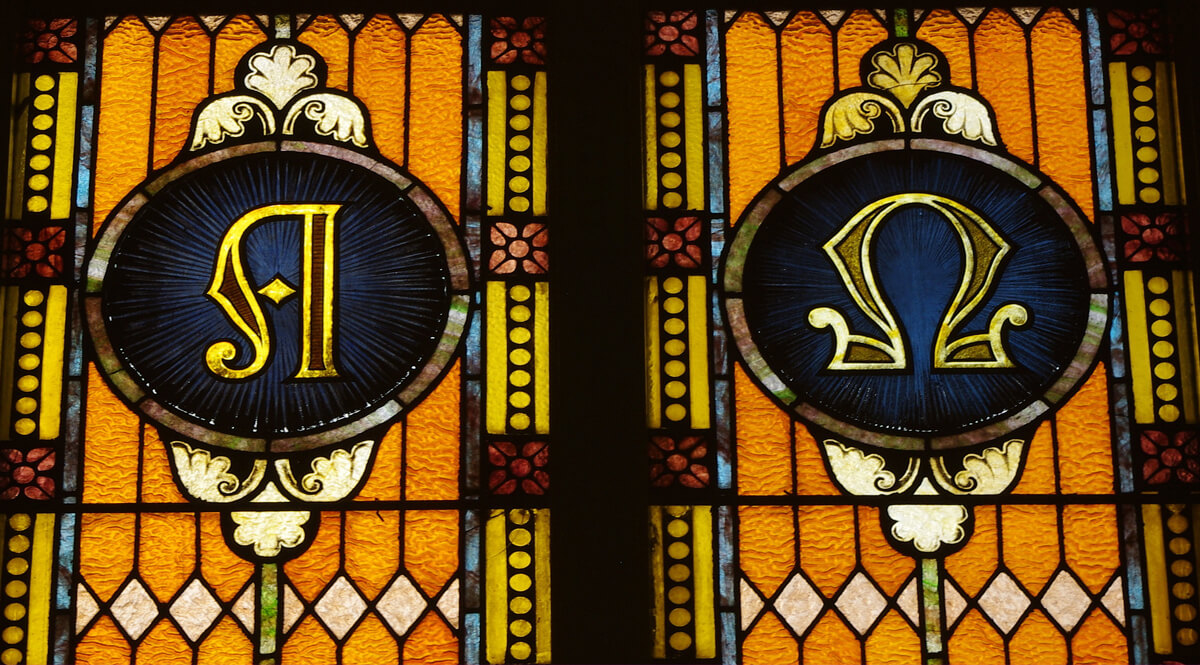 What did the First Christians believe about Jesus? He was the Messiah, of course, but more than that. Jesus himself laid out the question before the Pharisees one day.

While the Pharisees were gathered together, Jesus asked them, Saying, What think you of Christ? whose son is he? […]

Now, I think everyone knows that the term Christ basically means the Messiah—the Anointed One. This question is really loaded in this environment, at this time, because messianic expectations had been running fever-high for some time now. There was a clear belief that the Messiah was coming soon.

[…] They said unto him, The son of David. He said unto them, How then does David in the Spirit call him Lord, saying, The Lord said unto my Lord, Sit on my right hand, till I make your enemies your footstool? If David then called him Lord, how is he his son? And no man was able to answer him a word, neither dared any man from that day forth ask him any more questions.

Matthew tells us of this encounter in the midst of quite a series of challenges that had been presented by the Sadducees, the Pharisees, and sages. They were popping Jesus with what they thought was a zinger every time he turned around. This one was a show stopper, because the Jewish theologians understood this psalm of David to be messianic—which is also the way the First Christians, all of them Jewish, understood it. But while the Pharisees and Sadducees expected the Messiah, they expected him to be merely a man—born normally of the union of a man and a woman—and who, as a descendant of David, would be lower in the chain of expectations than David himself. It is hard to imagine that none of the men who questioned Jesus on this day had never struggled with this Psalm. Of course they had. So let’s take a closer look at the Psalm in question: number 110.