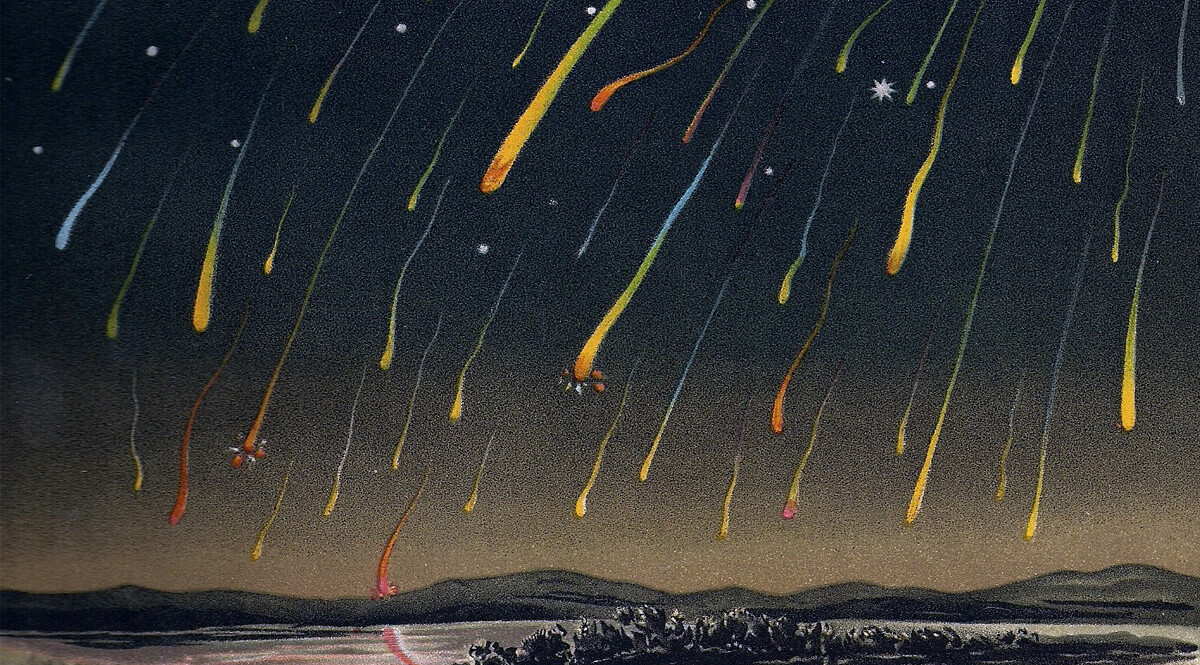 They were familiar with the Old Testament prophets and their view of the last days and end of this system. Peter cited Joel with clarity on the day of Pentecost. He would be less than human if he had not seen what looked like the initial phases of the end times. And yet, Christ would not come in his lifetime, for some 2,000 years to come, or (for all we know) many more years yet.

The prophets told of a day of the Lord, a day of God’s wrath. And while they also saw it as a near-term thing, there is good reason to think that they also saw it as a distant event. It would be so cataclysmic that the destruction would boggle the mind. And they also saw it ushering in a new age. And not only did the First Christians have the prophets, they had Jesus’ Olivet Message to make them a little hypersensitive to prophetic events. Peter and the others thought they saw it coming, but they were also quite careful to avoid crying wolf. And they had good reason for that as well.