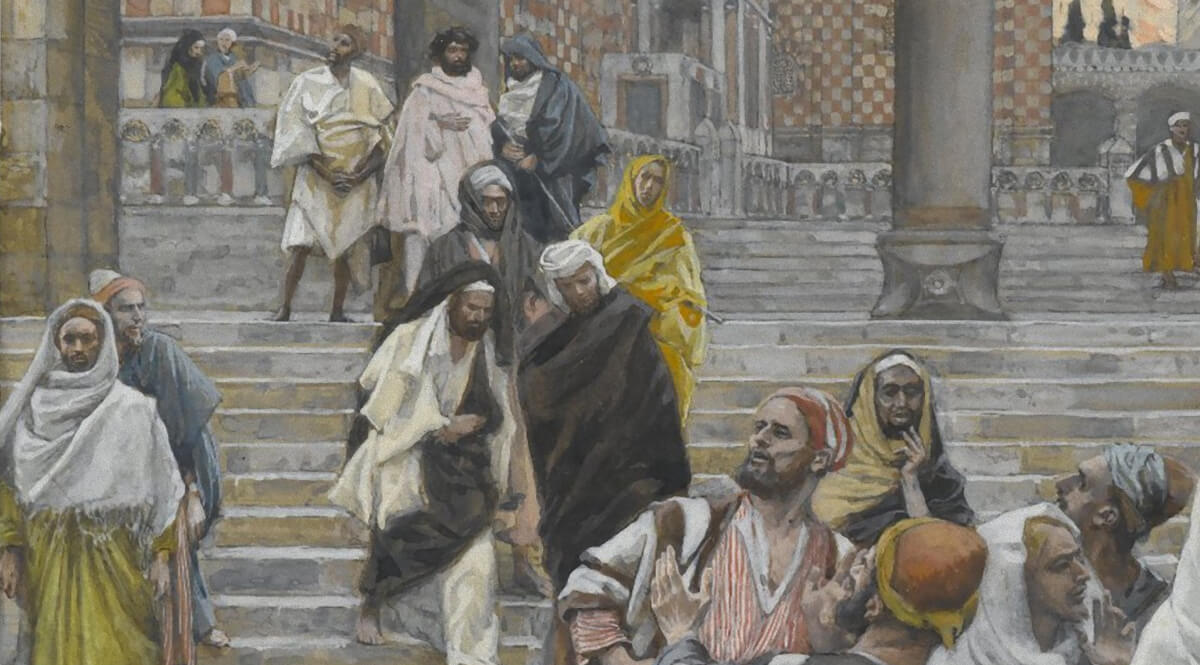 What did the First Christians believe about the last days—the end time of man on the earth? It may not have been a lot different from what some of us believe today, as I suspect more than a few of us have been disquieted by events in the Middle East. Even if we don’t fully understand all the implications of biblical prophecy, we know that the Middle East looms large at the end time, along with serious loss of life. With the Iranian regime certain to develop nuclear weapons, and with the stated intent to destroy Israel, you have to take this seriously and wonder how much longer are we going to be able to go on this way.

But we aren’t seeing a lot more than the First Christians did, and they can be excused for thinking the return of Christ would be in their lifetime. There were prophets among those First Christians but strangely, as far as the record is concerned, they express little interest in the far horizon. Perhaps, because they thought it wasn’t all that far away.

The activities of the prophets in the church seem to be very timely—that is, concerned with the events of the immediate future. But that doesn’t mean at all that there was not a broader view of prophecy in general and of the last days in particular. In fact, you are probably already thinking about the Book of Revelation. But it is plain that they had a belief system about the last days which was, at first, somewhat off-base. To some extent, this is accounted for by something Jesus said. We’ll find it in Matthew, chapter 24.