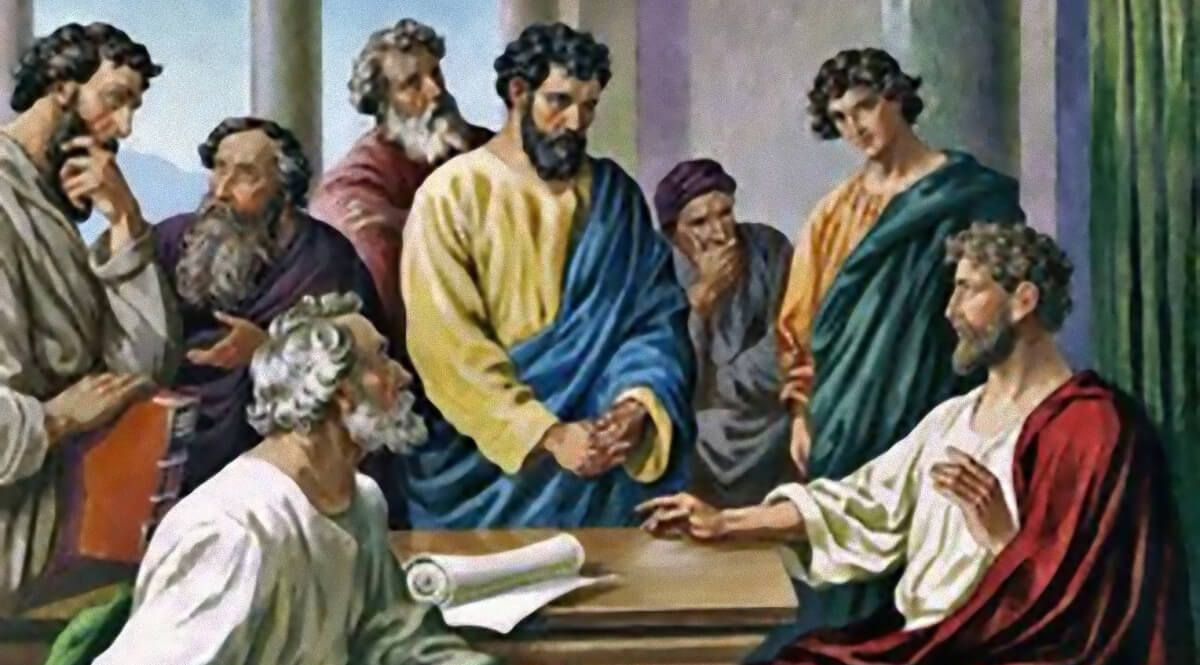 You know, it isn’t generally realized that even the non-Jews among the First Christians were already God-fearers and Sabbath keepers before their conversion to Christ. They had come to understand the God of the Bible, to believe in the God of the Bible, and to believe in his Law. And while, in most cases, they had not gone as far as being circumcised, they nevertheless attended synagogue, listened to the Scriptures being read, and tried to order their lives along those lines.

Now, what would it have taken to cause all those people, Jews and non-Jews, to change the day of the Sabbath from Saturday to Sunday? Now, the one significant change they did make (regarding circumcising Gentiles) required a major conference (the Jerusalem Conference of Acts 15) to settle that issue. They couldn’t just slide by that, it became huge. And then, when they did make the change, there had to be an explanation of why the change was being made! It had to be discussed and debated, and the essentials of the discussion recorded. Now, where do you find that explanation regarding the change of the Sabbath?

People assume that the First Christians, from the morning after Christ’s resurrection, met routinely on the first day of the week. So, what did the First Christians believe about the Jewish Sabbath? What was their practice during those early years? Did they really switch from Sabbath to Sunday? Or did they continue observing the Sabbath as most of them had done for all their lives? Let’s take a look at the evidence.