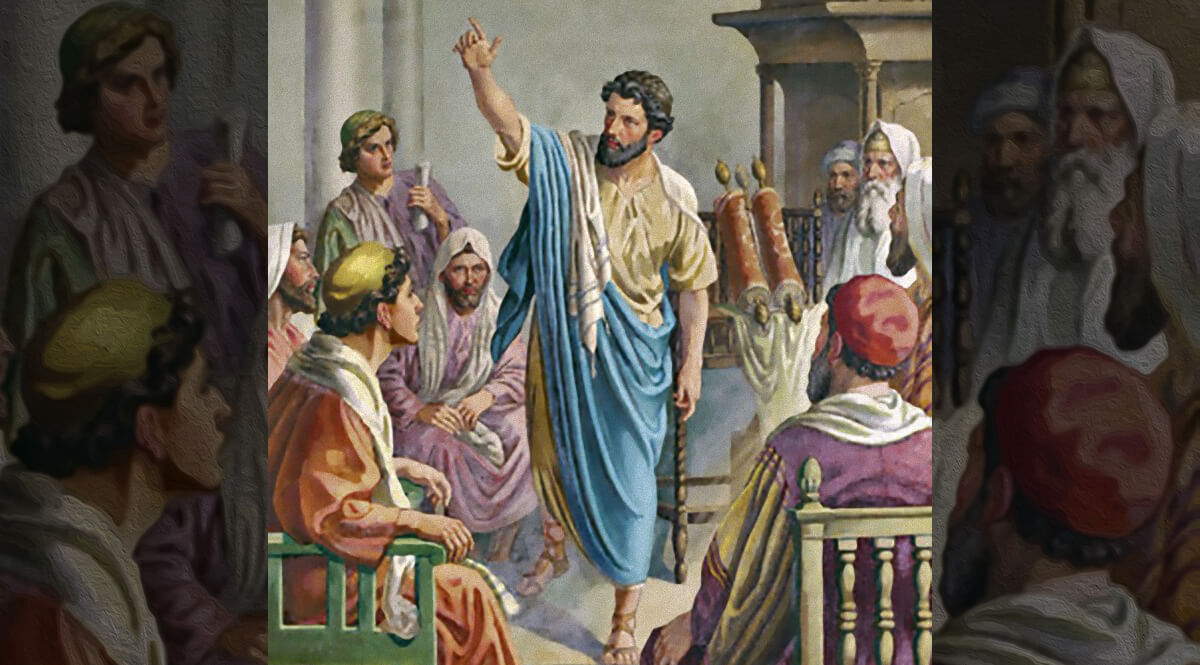 What did the first Christians believe about the Sabbath day? Did the first Gentile Christians see this important issue differently from the Jewish Christians of that era? An unusual group of Christians developed quite early in a town called Antioch in Syria, near the coast. The church came into existence when some Jews from Cyprus fled there after the big persecution described in Acts 8. They spoke to the Greeks about the gospel and the result was one of the most forward-looking churches of those early days. They were the missionary church while the Jerusalem gang were sort of stuck in the mud.

Meanwhile, Christ calls Saul of Tarsus into his service completely apart from the Jerusalem establishment. He didn’t even consult them about it. His commission included rather more than what most of the apostles had grappled with up until now. You may remember the story. Saul was struck blind on the road to Damascus. He laid three days fasting and praying, unable to see a thing. The Lord sent a disciple named Ananias to go to him. Ananias, knowing Saul’s reputation, was hesitant but the Lord said “Get on down there, he is a chosen vessel unto me to bear my name before the Gentiles and kings and the children of Israel.”

So the Gentiles were about to surge into the future of the church and soon would outnumber the Jews. Saul (now called Paul) hits the evangelism trail along with Barnabas. Now here is my question: We’re wondering about how the first Christians responded to, looked at, believed concerning the Jewish Sabbath day? Was something about to change? Had something already taken place? And what would the Sabbath mean to the new converts coming into the church? Let’s begin with the account of when Paul and Barnabas paid a visit to those pioneering Christians in Antioch. We’ll find it in Acts, chapter 13.