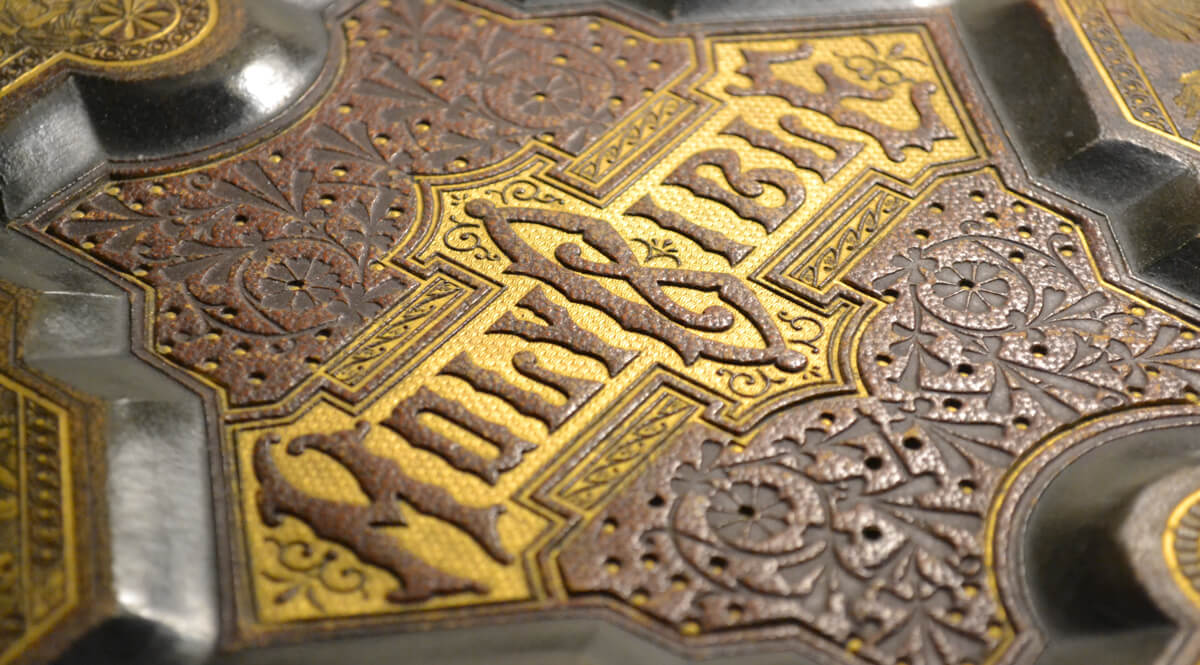 What did the first Christians believe about the Bible? It is an interesting question for several reasons, not least because the Bible, as we know it, had yet to exist. The components of what we call the New Testament were being written in the years between about AD 55 and 70. To the first Christians, these were written testimonies and letters of the apostles.

For the First Christians, the Scriptures were authoritative. We should think a little further about what that means. When we speak of the authority of Scripture, we are using a shorthand phrase for something a little more complicated that I’d like to talk about.