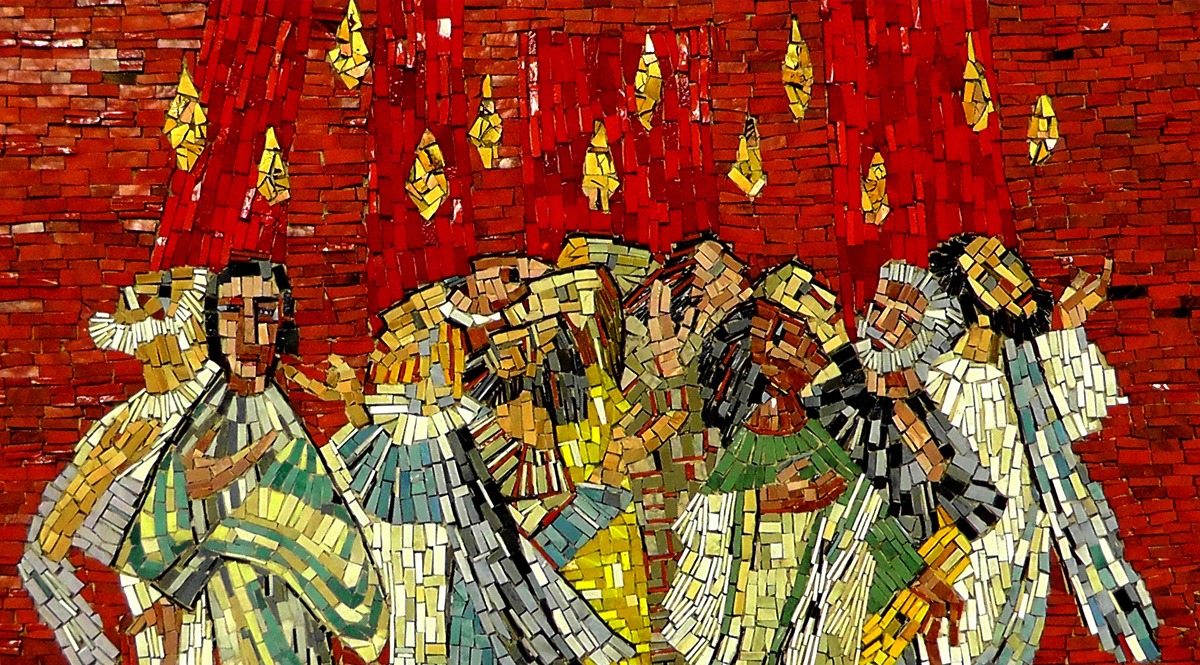 What did the first Christians believe about speaking in tongues? It is always risky assuming we know what people think, but we have a pretty impressive body of writing by these folks, and from those writings, we can get an idea of what their experiences were and what they thought about them.

Just to clarify: When I speak of the first Christians, I am talking about those Christians who were alive and active when the various books of the New Testament were being written. That puts them all in the first century, and mostly before the fall of Jerusalem.

I am not arguing a case for what 21st-century Christians should practice. That is an issue that churches will decide for themselves. But if we do differ from what the First Christians believed and practices, reason suggests that we should frankly acknowledge the difference and offer a reason for it. The logical place to start is with the first instance of speaking in tongues recorded in the Bible. But to put that in perspective, consider something Jesus said:

And Jesus came and spoke to them, saying, All authority has been given to Me in heaven and on earth. Go therefore and make disciples of all the nations, baptizing them in the name of the Father and of the Son and of the Holy Spirit, teaching them to observe all things that I have commanded you; and lo, I am with you always, even to the end of the age.

About Speaking in Tongues (Transcript) (323 KB)