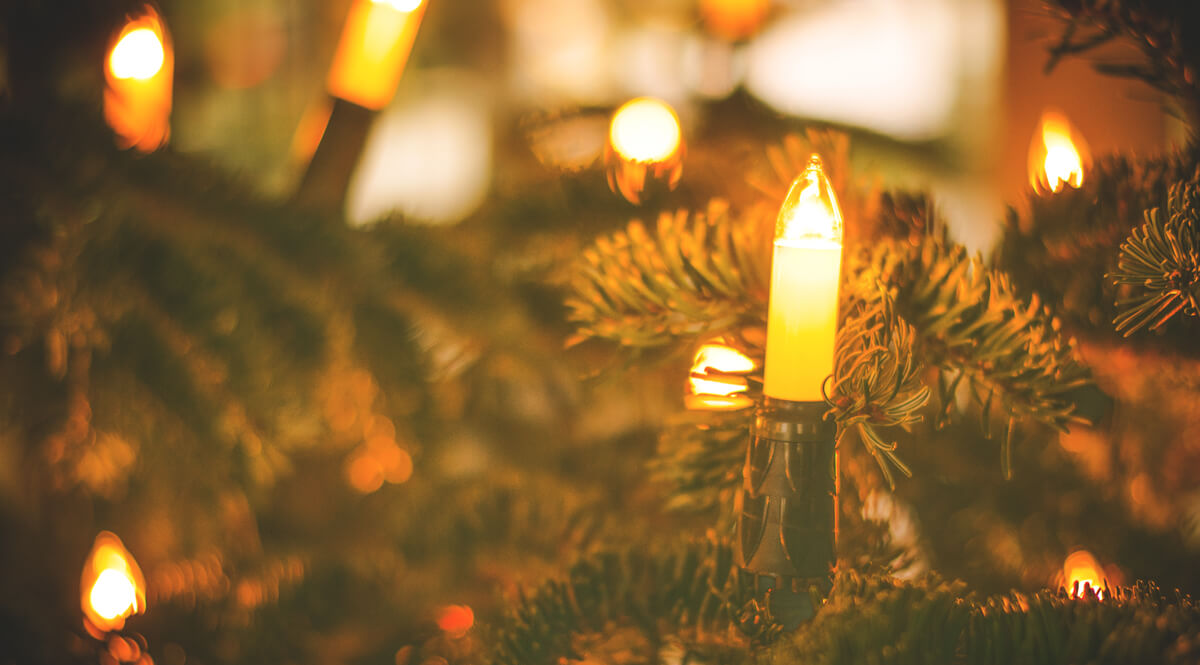 What did the First Christians believe and practice about Christmas? I know in a way that is a loaded question, because the word Christmas is found nowhere in the New Testament, nor is any noticeable celebration of Christmas as we know it.

Among many Jews, birthday observance is eschewed as originating in Egypt, and that could have influenced many among the First Christians, most of whom were Jews. Whatever the case, there is nothing in the New Testament that so much as hints at celebrating Jesus’ birth. It could be argued that this fact does not weigh against modern celebration, but that is not what interests me at this point.

My question is what the First Christians believed and practiced relative to Jesus’ nativity. To get a better understanding of this, let’s first look at the beginning of the Gospel of Luke and the story of another birth—that of John the Baptist.