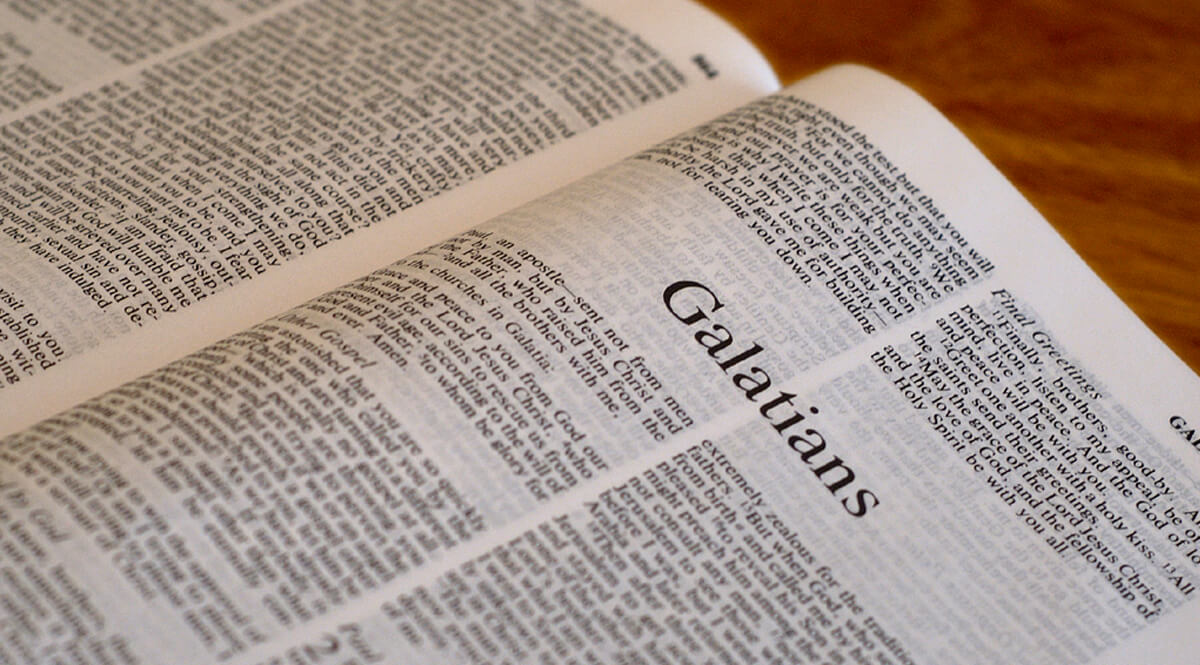 Now to Abraham and his descendant were the promises made. He says not, And to descendants, as of many; but as of one, And to your descendant, who is Christ. And this I say, that the covenant, that was confirmed before by God in Christ, the law, which was four hundred and thirty years after, cannot disannul, that it should make the promise of no effect. For if the inheritance is of the law, it is no more of promise: but God gave it to Abraham by promise.

(Apologies for several microphone problems throughout the study.)

An unedited version of this study, featuring additional introductory and concluding questions from the audience, can be heard and downloaded below: