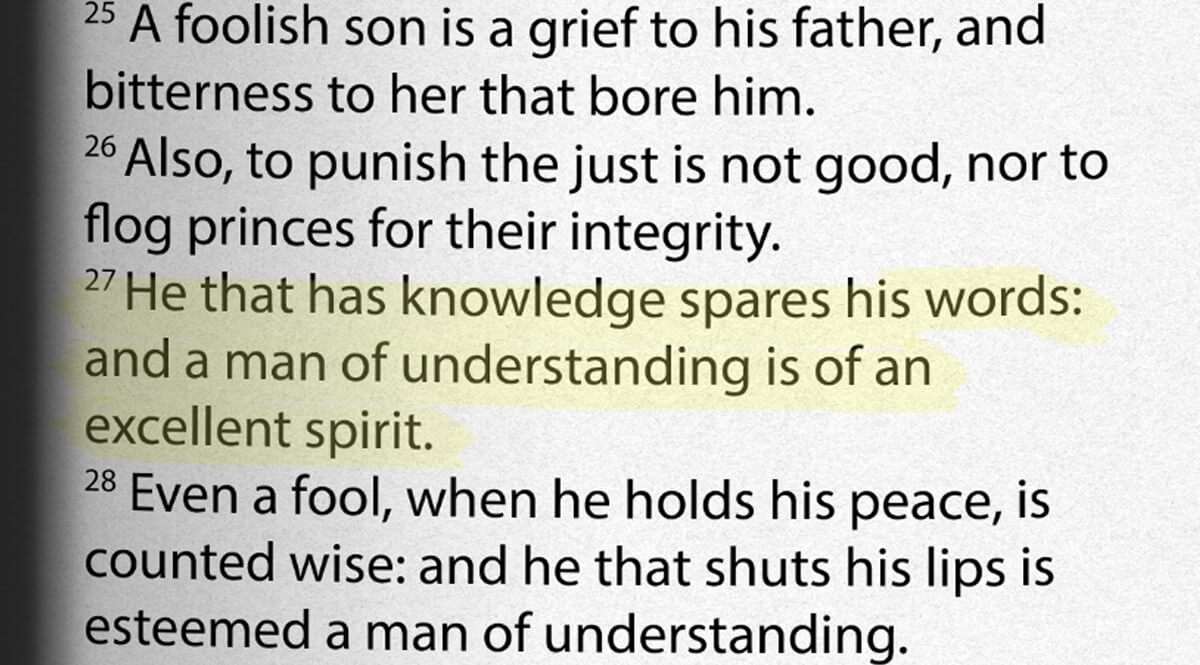 Years ago, I used to enjoy going up on internet forums and discussing religion there. They had any number of them divided up by category. I tended to hang out on the Christian forums. What was fascinating to me, and something I did not really understand, was the degree of hostility expressed on Christian forums. It seemed a good thing that these people were separated by the anonymity of the forum. If they had been in the same room, they might have come to blows. And I wondered, What generates so much hostility in some people of faith? Why is it that, when faced with a different belief, people don’t adopt one of two rational responses: indifference, or curiosity.

Indifference—when I encounter someone with an off-the-wall religious idea, I can tell quickly enough whether there is likely to be any merit there or not. If the answer is not, I toss it in the wastebasket or click my mouse and go somewhere else. If I am face-to-face with an adverse person, I have a stock reply. You may be right. I’ll give that some thought. And then I change the subject. Perhaps to the weather. Does that seem disingenuous? Not if you maintain an awareness that even you don’t have all the answers. And why get angry or hostile about it. That goes nowhere.

Curiosity—if I think there is merit, I want to know more, and so I pursue the matter. I may even pursue the matter when I disagree. If the person advancing the idea seems reasonable, well informed, intelligent, well then reason demands that I give him a hearing and try to understand him, even when I disagree with him. I discovered C.S. Lewis a little late in life, and I found that I sometimes disagreed with the man. This would not dismay Lewis in the least. But I never had any difficulty understanding why I disagreed because I tried to understand his point. When you think about it, what’s the point in only reading people you agree with?

Now, realizing that indifference and curiosity are reasonable responses, I wondered why some people found a third response—anger.

A Man of Understanding (Transcript) (374 KB)