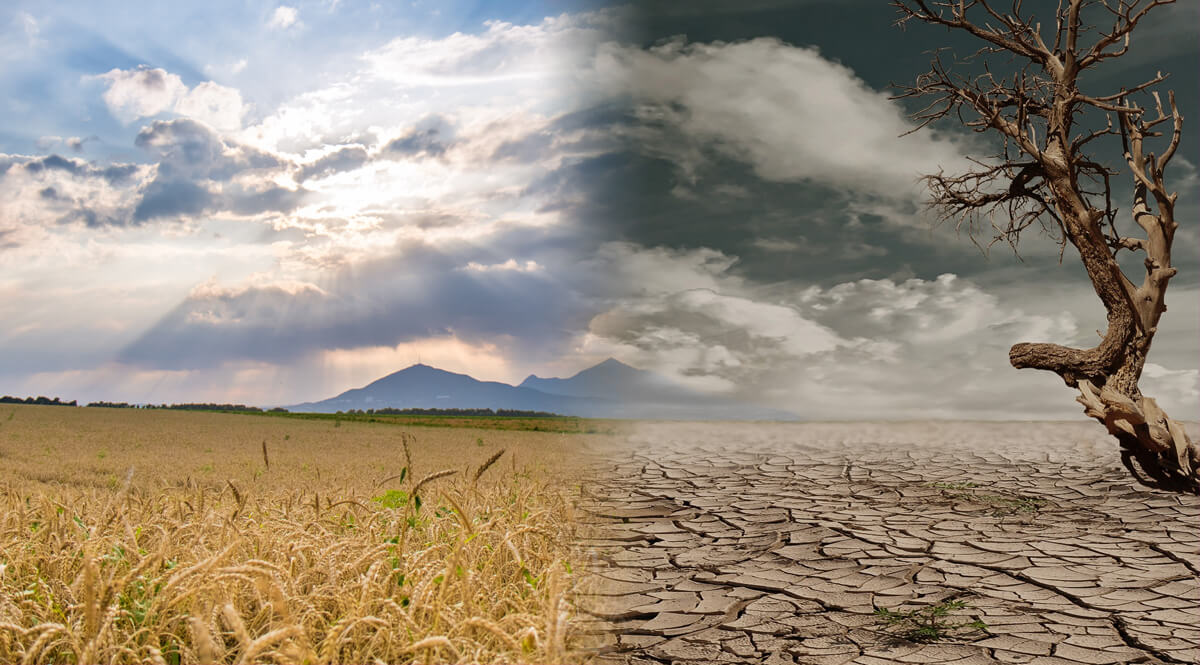 There is in the Bible a curious and often repeated theme. I can’t tell you that I fully understand it, but I would be remiss if I didn’t bring it to your attention:

Whoso killeth any person, the murderer shall be put to death by the mouth of witnesses: but one witness shall not testify against any person to cause him to die. Moreover ye shall take no satisfaction for the life of a murderer, which is guilty of death: but he shall be surely put to death.

This is one of the earliest examples of the requirement of due process. Also, people with money will not be allowed to buy their way out of it. And here is the curious part of it:

So you shall not pollute the land wherein you are: for blood it defiles the land: and the land cannot be cleansed of the blood that is shed therein, but by the blood of him that shed it. Defile not therefore the land which you shall inhabit, wherein I dwell: for I the Lord dwell among the children of Israel.

Everyone understands how industrial pollution defiles the land, but we are not talking here about environmental issues that can be solved by politics. This is much more serious than that, and politics is not the solution. The issue is not political, but moral. The issue is the blood of the innocent that goes unavenged.

It was a custom to sacrifice little children to the God Moloch and to burn them. It was a custom that Israel fell into, creating a place in the valley of Tophet just outside Jerusalem where they caused their children to pass through the fire. Infanticide was a sin that defiled the land. Simple adultery defiled the land as well. There is much more here. There is a long section above this that deals with incestuous relationships.

There are repeated warnings in both the law and the prophets about defiling the land, and it seems that these very warnings were not heeded, that Israel repeatedly defiled the good land they inherited. What are the consequences of all this? Does it mean anything, or is it just words? Is the effect of defilement a mere ceremonial matter without consequences? Regardless of what you may think of the Old Testament, consider this. God is speaking about a fundamental issue of morality. In this case, life itself.