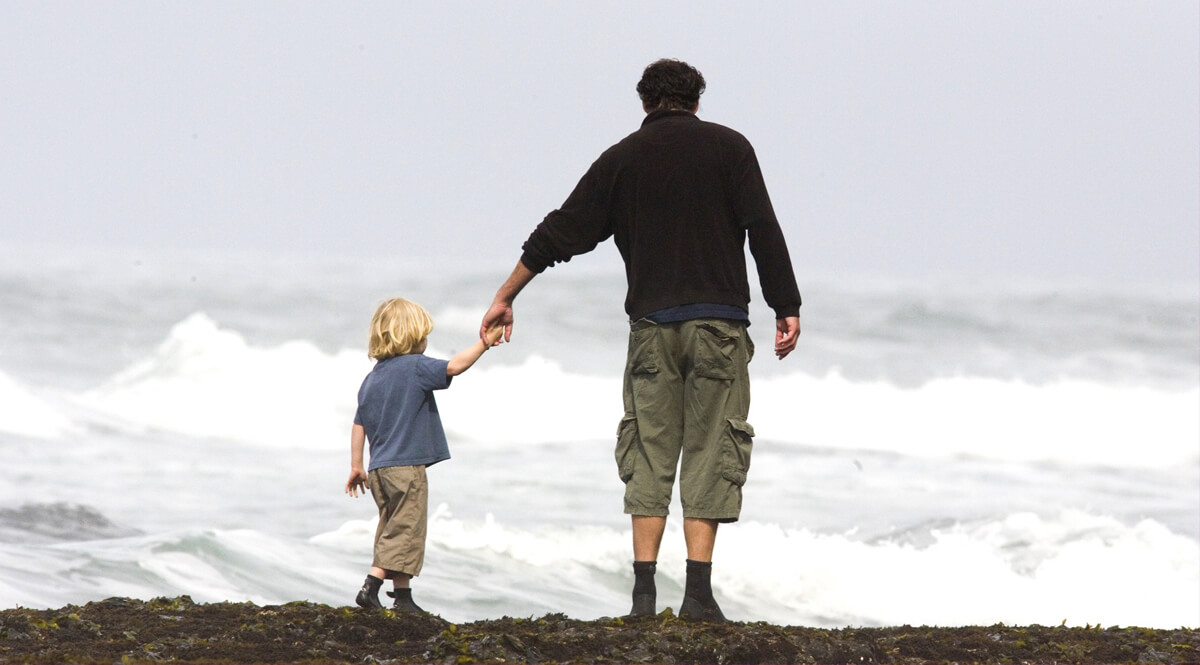 Several years ago I knew a young woman who was frustrated in her marriage and wanted a divorce. Her family pleaded with her not to do it, to seek counseling, and to try to work things out. So many couples, they said, tough it out during the hard times and later they find themselves with good, strong marriages. Her husband did not want the divorce and was prepared to do almost anything to keep the family together. They said, Think about your little boy. He needs a father in the home. But she had married young, felt restricted, and wanted to spread her wings. Her reply considering the little fellow was dismissive, Oh, he will be all right. You know, I don’t think she knew the risks she was taking.

Children without fathers in the home are almost twice as likely to be hyperactive as kids in homes with two parents. I don’t think she knew that 63% of youth suicides are kids who grew up with no father in the house. I don’t think she knew that 90% of all the runaways and homeless kids out there grew up in fatherless homes. Or that 85% of the children with behavior disorders, 71% of high-school dropouts, 70% of juveniles in state-operated institutions, and 85% of youths in prison grew up in homes without a father.

Fathers who abandon their children and mothers who take their children away from their fathers have no idea of the price the kids are going to pay. But I think, it is because they don’t want to think about it. It is not because the information isn’t out there. At the same time a full 92% of Americans believe that our nation can only go forward if American families are made stronger. A solid majority realize that the institution of the family is weak and getting weaker. Over 25 million children today, right now, are being raised with no father in the home. The most reliable predictor of crime is not poverty, it is not race, it is growing up without a dad. What is really odd about all of this, is that while there’s a very strong consensus among American people about the importance of the family, no one really has any idea what to do about it. And may not have the will, even if they knew.