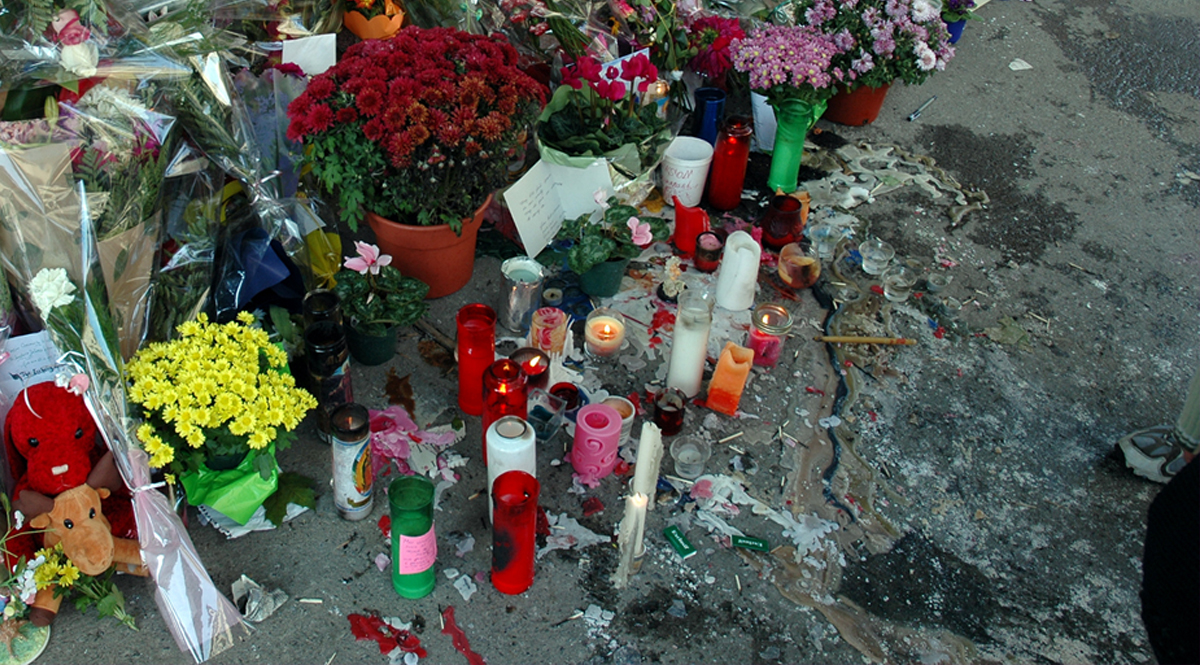 Your child is an intelligent little fish. He swims in deep water. Waves of sound and sight, of thought and fact, come invisibly through that water, like radar; they go through him again and again, from this direction and that. The sound from the television is a wave, and the sound from the radio; the headlines on the newsstand, on the magazines, on the ad on the bus as it whizzes by—all are waves. The fish—your child—is bombarded and barely knows it. But the waves contain words like this, which I’ll limit to only one source, the news:

…was found strangled and is believed to have been sexually molested…had her breast implants removed…took the stand to say the killer was smiling the day the show aired…said the procedure is, in fact, legal infanticide…is thought to be connected to earlier sexual activity among teens…court battle over who owns the frozen sperm…contains songs that call for dominating and even imprisoning women…died of lethal injection…had threatened to kill her children…said that he turned and said, “You better put some ice on that”…had asked Kevorkian for help in killing himself…protested the game, which they said has gone beyond violence to sadism…showed no remorse…which is about a wager over whether he could sleep with another student…which is about her attempts to balance three lovers and a watchful fiancé…

This is the ocean in which our children swim. This is the sound of our culture. It comes from all parts of our culture and reaches all parts of our culture, and all the people in it, which is everybody. It is corny to lay it out like this because we all know this. What I’m writing is not news. It is part of the reason that Hollywood people, when discussing these matters, no longer say, If you don’t like it, change the channel. They now realize something they didn’t realize 10 years ago: There is no channel to change to. You could sooner remove an ocean than find such a channel. […] Who counters the culture of death?