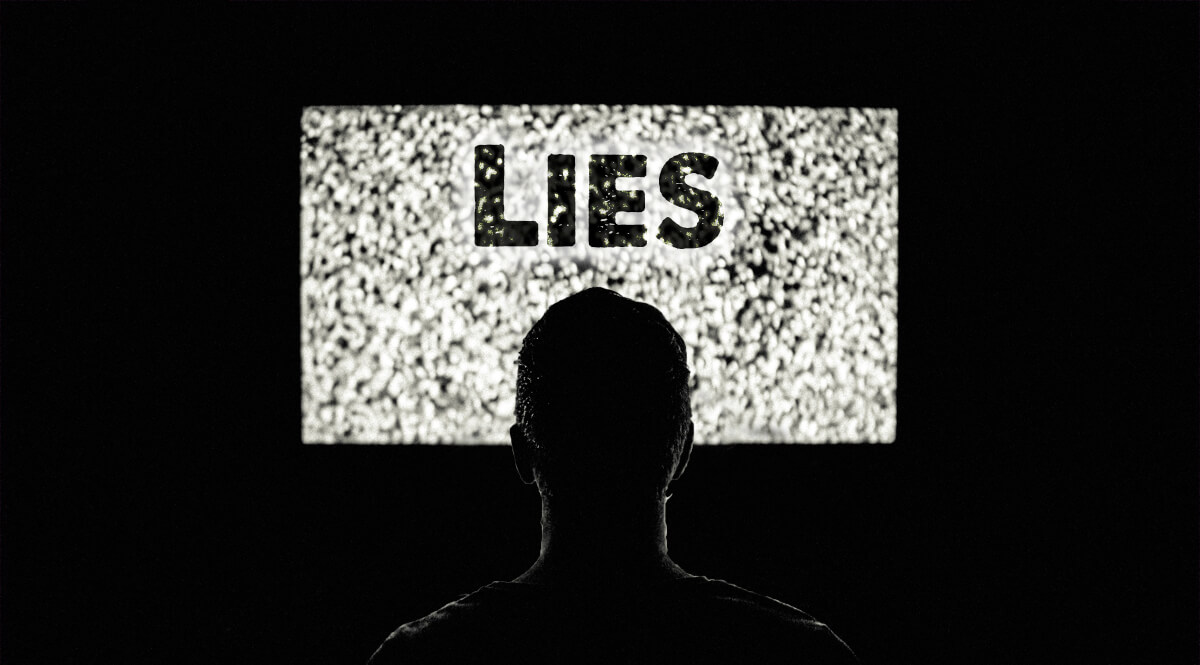 Why can’t we have a “Truth in Political Advertising” law. You can use the same principles for evaluation and enforcement. Could you get it through congress? I doubt it. Congress will want to maintain the right to lie. It seems to be a fundamental right of elected officials, although it is certainly not in the bill of rights.

Compare that to a corporation; what kind of evidence must a company have to support the claims in its ads? Before a company runs an ad, it has to have a “reasonable basis” for the claims. A “reasonable basis” means objective evidence that supports the claim. The kind of evidence depends on the claim. At a minimum, an advertiser must have the level of evidence that it says it has. For example, the statement “Two out of three doctors recommend ABC Pain Reliever” must be supported by a reliable survey to that effect. This, of course, is too reasonable, too sensible to ever get past congress.

The FTC can require corrective advertising, disclosures and other informational remedies. Advertisers have been required to take out new ads to correct the misinformation conveyed in the original ad, notify purchasers about deceptive claims in ads, include specific disclosures in future ads, or provide other information to consumers.

That would work in politics. Make them come back and tell the truth. A federal watchdog could require immediate ads retracting the misleading ad. Or the offender should have to pay for a competitors ad to set the record straight. The media should help with this, but they are like a watchdog that has an affection for a burglar.  They have long since taken sides. What’s funny about that is that both political extremes think the media are in the pocket of the other side. And the media have only themselves to blame.

The republic is in serious danger because our watchdogs are asleep at the switch, or they have taken sides. Politicians fear the loss of power more than anything. And the people to blame are those who grant power to politicians who won’t talk straight. And the media should, but probably never will, hold the political class to account for telling the truth. Is this situation really new, or is there a parallel in history—even in ancient times?