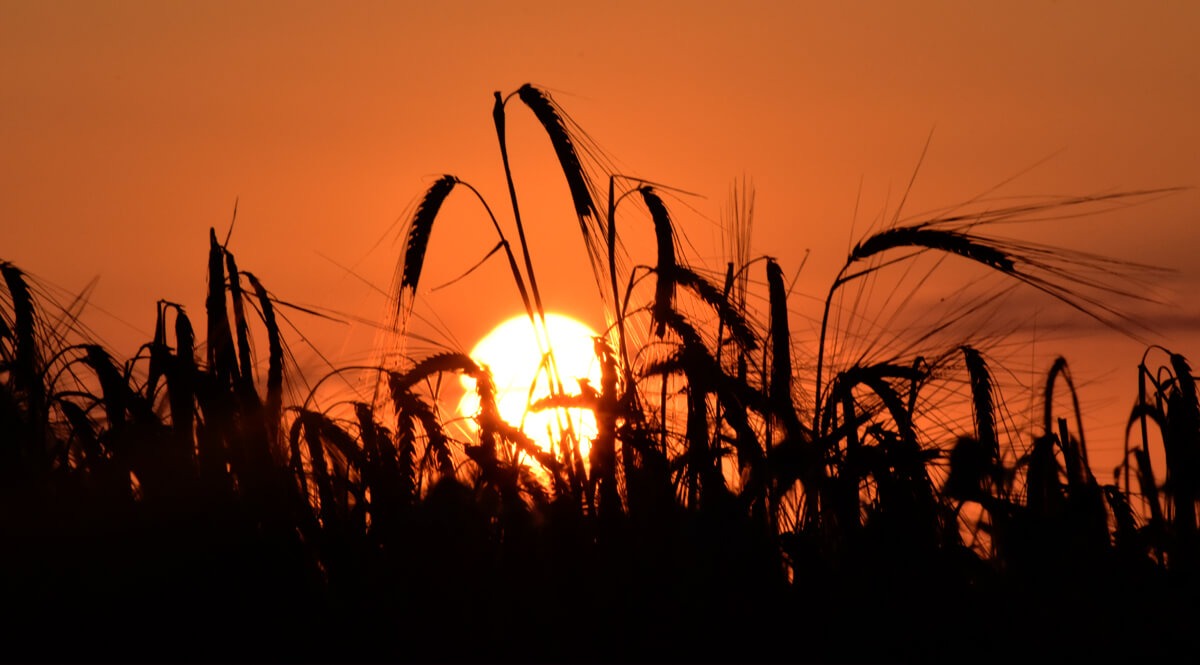 The listeners to our one station in the British Isles will know Pentecost as Whitsunday (White Sunday, that is.) from the custom of the newly-baptized wearing white. I was surprised on a visit to London a few years ago to find that Whit Monday is also a holiday there. They get a extended weekend, the Brits do, based on an ancient Jewish holiday. Go figure that. The Jews know it as Shavuot or the Feast of Weeks.

When you understand what Pentecost is, it is a wonder it isn’t a much bigger thing among Christians. Pentecost was the day the Holy Spirit was poured out in power on the early church. It was the day they baptized 3,000 souls in one day. I don’t think the church has ever done that since. It has been called the birthday of the church, and you would think it would be celebrated in fine style.

But for most of Protestant Christianity it passes unnoticed. It’s just another Jewish holiday and many don’t even notice that. Pentecost is the Greek word that means “Fiftieth.” In Acts 2, verse 1: When the fiftieth day had arrived they were all together in one place. But the fiftieth day from what? Well to answer that question we have to go back aways.